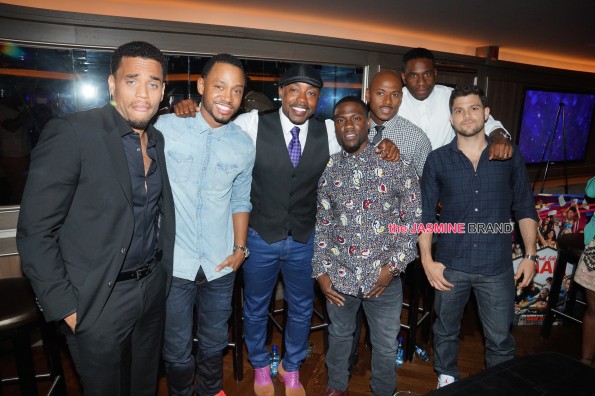 The comedy sequel “Think Like a Man Too” topped this weekend, with $30 million as of Sunday morning. The film (produced by Will Packer), beat out Clint Eastwood’s new Four Seasons musical “Jersey Boys.”

Reportedly, the Kevin Hart led ensemble  narrowly edged out “22 Jump Street,” which earned $29 million in its second week of release. 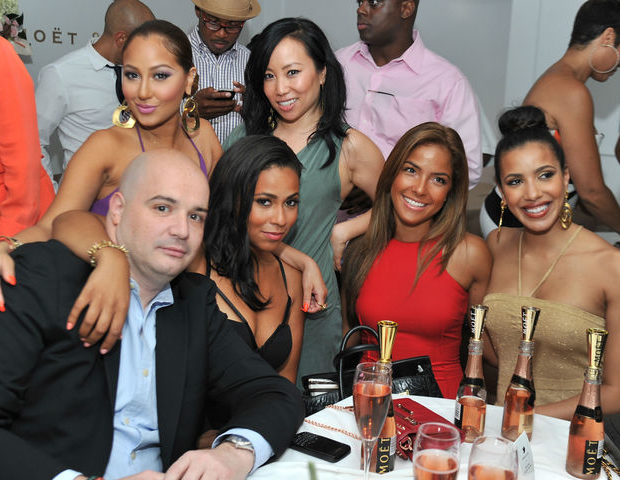 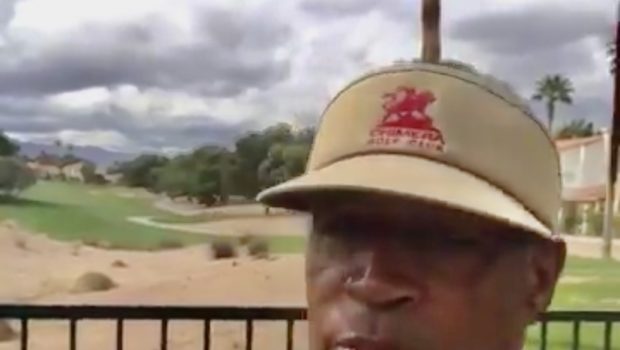 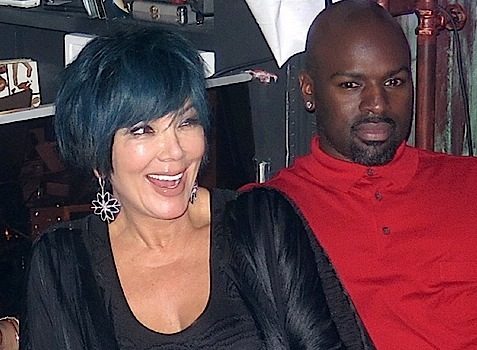 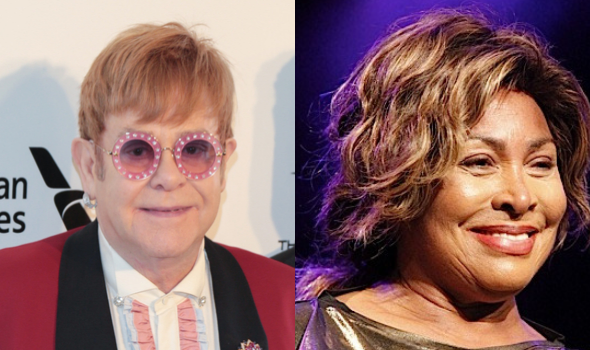