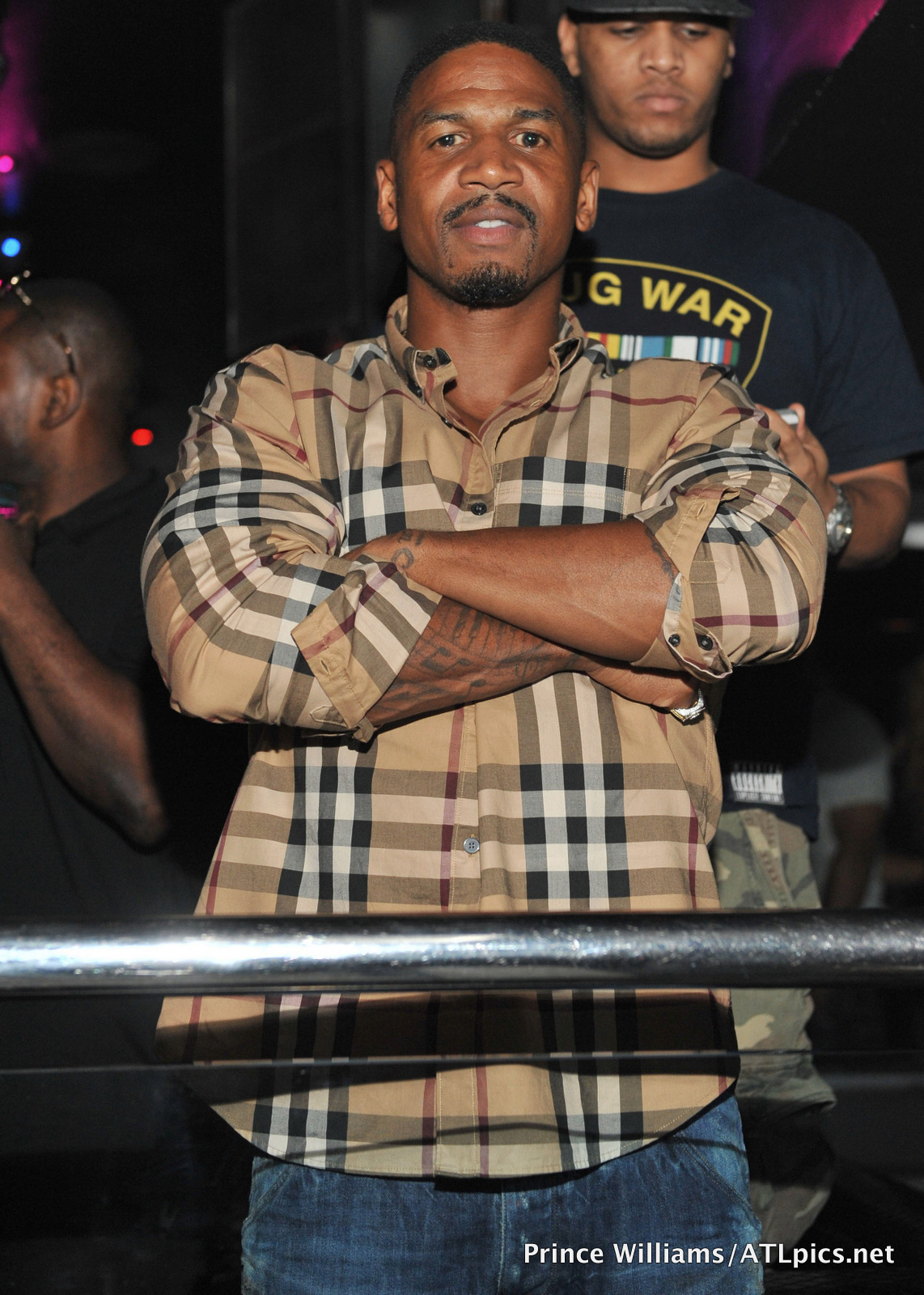 Apparently, the not so positive drug discovery happened earlier this month, when he was arrested for child support allegations. As previously reported, he was ordered to court in Manhattan, after the mother of two of his children claimed he owes more than a million dollars in back child support. 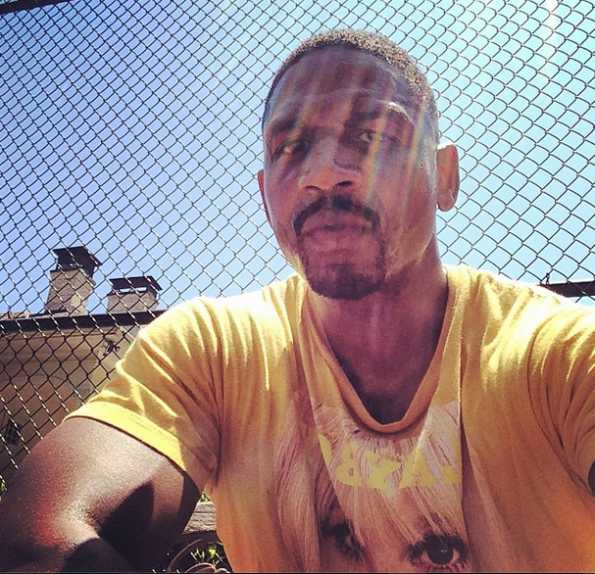 Reportedly, Stevie was drug tested when he was picked up in Atlanta and failed. Allegedly, he tested positive for marijuana and cocaine. Now, he must submit to random drug testing. Stevie has yet to respond to the latest claims. 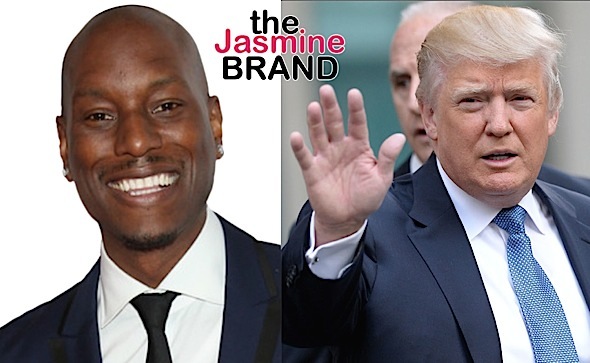 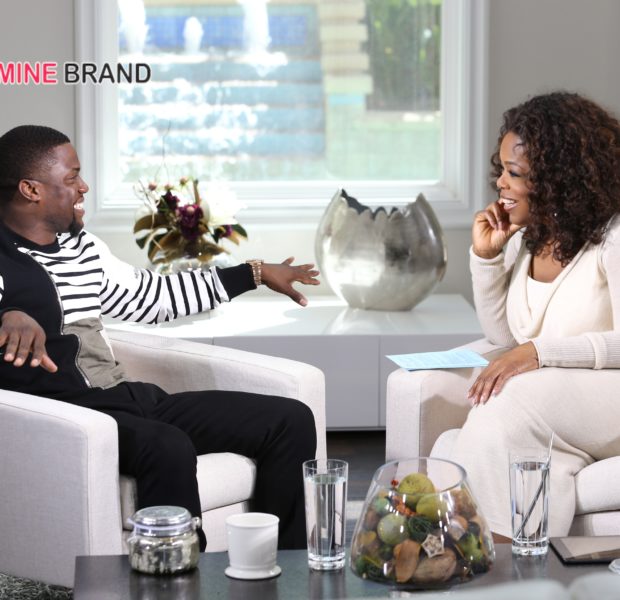 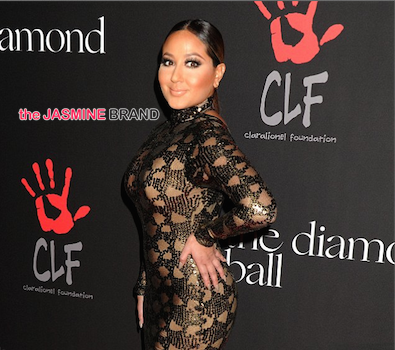 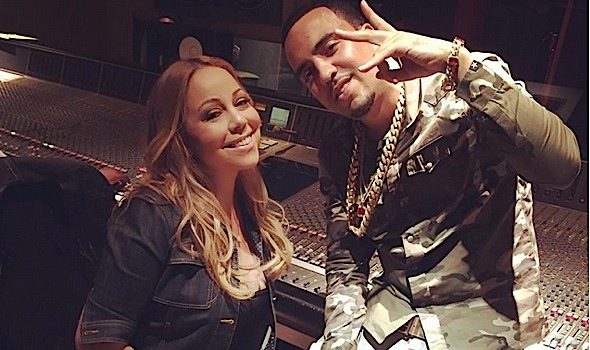