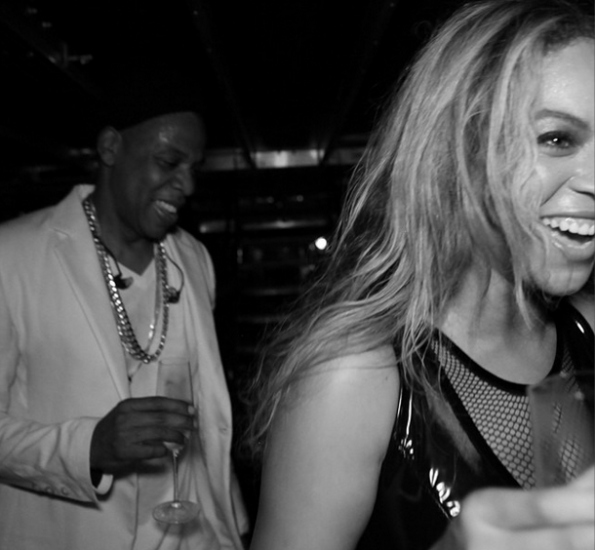 “I gotta look at her in her eyes and see she’s had half of me… She ain’t even half of me/That b*tch will never be.” – Beyoncé (remixed lyrics to ‘Resentment’)

Allegedly, there’s trouble in paradise for one of Hollywood’s ‘It’ couples. The rumors and confirmed reports seem to be endless these days — are Beyonce and Jay Z on the brink of ending their picture-perfect marriage? According to a Page Six source, all is not well between the two who wed in 2008. Check out a few excerpts, compliments of the unnamed source. 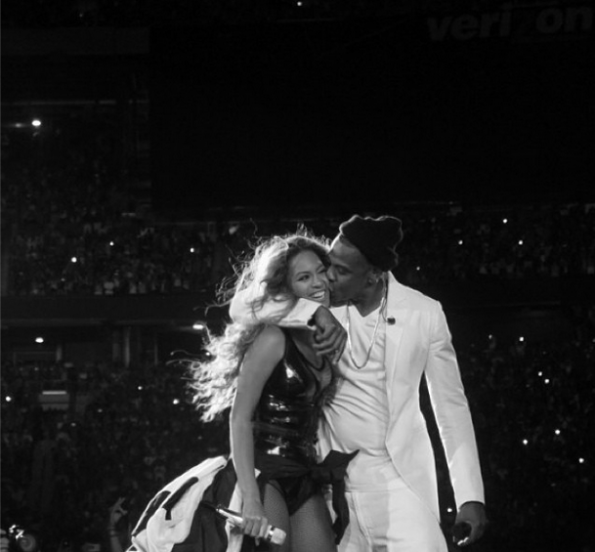 On business being a priority over their relationship:

There’s still something there, even though it’s not going to last. Business is always part of the equation. They know they’re the king and queen of hip-hop — and really, all of music. Neither wants to lose that. 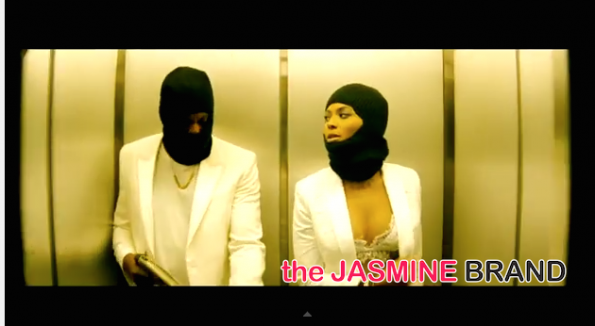 On rumors of unfaithfulness: 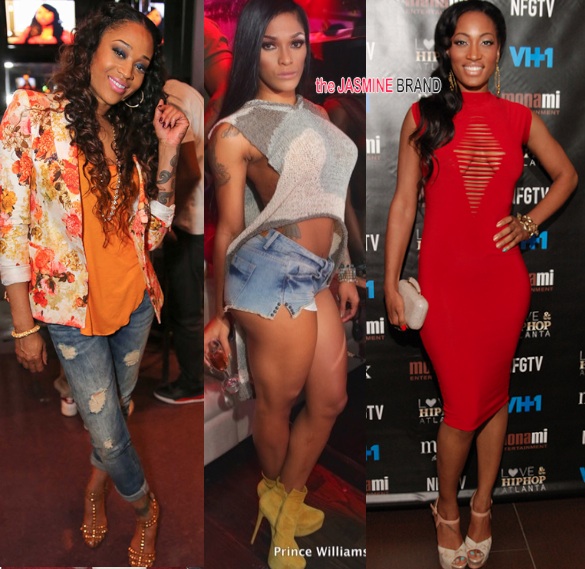 What Have Your Favorite Love & Hip Hop Atlanta Cast Members Been Up To? 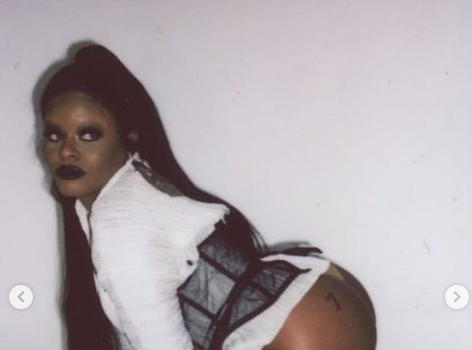 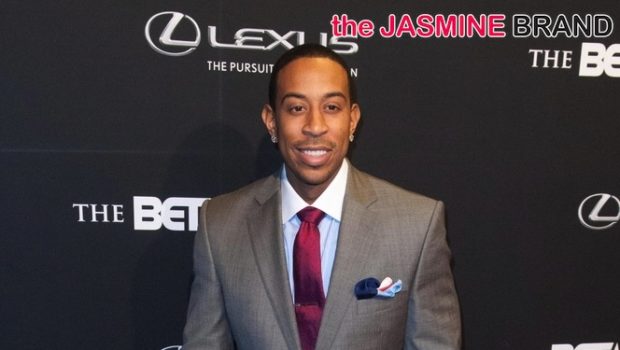