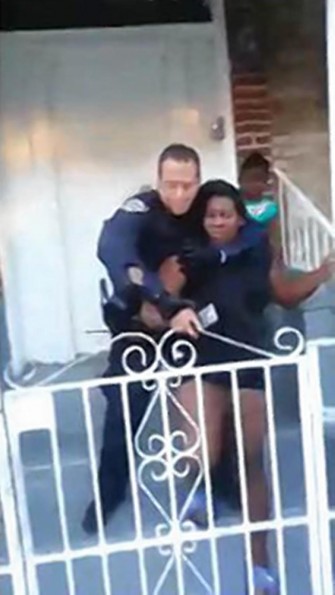 Less than a month since Eric Garner was killed by the hands of the New York City Police Department and now they are under fire again. This time for the same action, thankfully it wasn’t fatal.

Yesterday the East NY Advocacy group released images of 27-year-old Rosan Miller being removed from her Brooklyn home with an officers arm around her neck. The officer appears to have her in a chokehold, which reportedly has been illegal by the force for over twenty years. The woman in the image is currently seven months pregnant and the commotion began over her illegally grilling in front of her house. 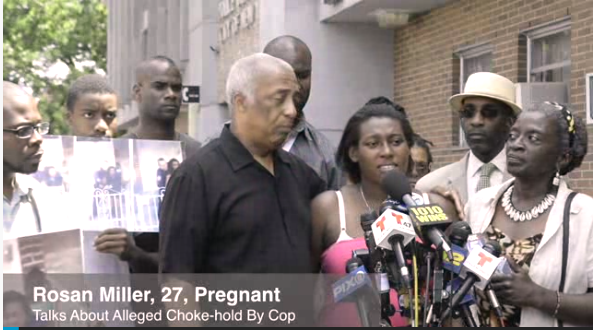 While in the neighborhood for a different incident—totally unrelated—the officers noticed her small grill in front of the house. It’s a violation of local laws that makes it illegal to grill on the sidewalk in front of your house.  The former City Councilman Charles Barron told WCBS 880 about the video footage of Saturday’s events.

We have a video showing an officer going up the steps of her house, she getting in front of him, saying, ‘I don’t want you in my house.’ She gets in front of him. He grabs her arm, pulls her down the steps,

Blac Chyna Gets Into Altercation In Nigeria [VIDEO] 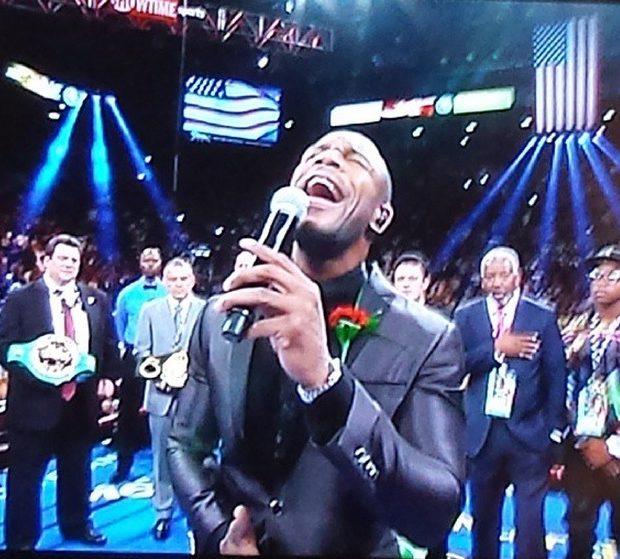 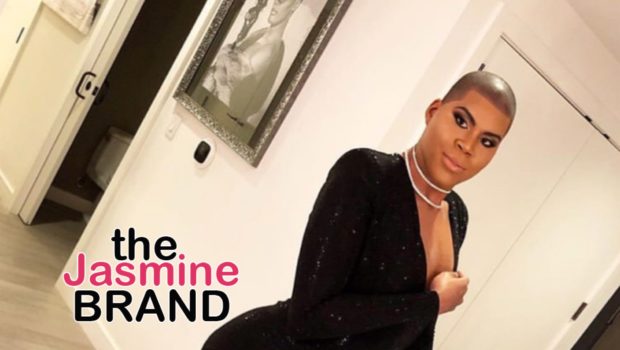 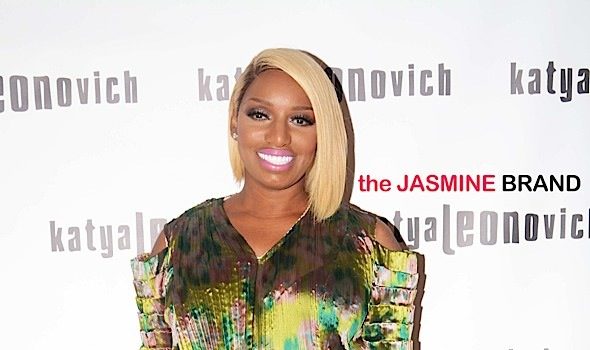