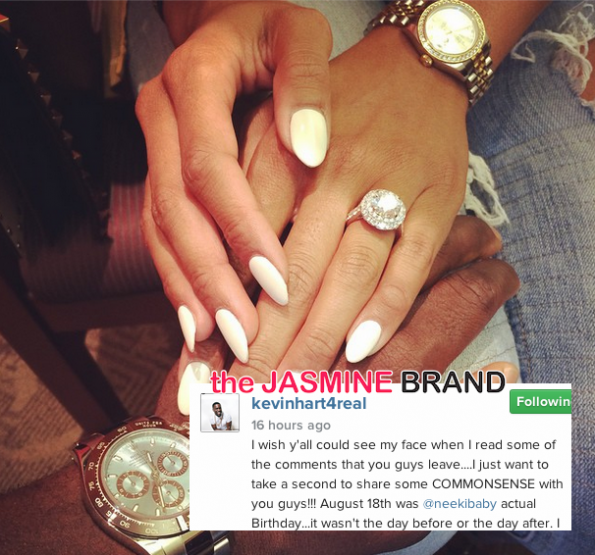 Kevin Hart would like to make it crystal clear — he did NOT intentionally propose to his now fiancee, Eniko Parrish, on the same day as his ex-wife’s reality show. 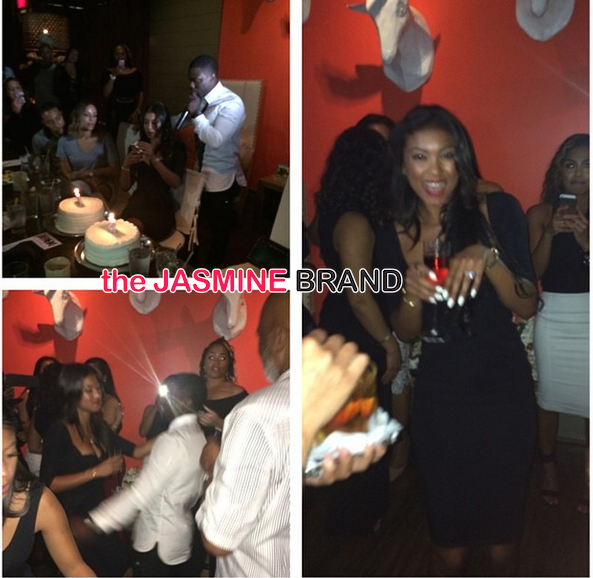 As previously reported, the comedic actor popped the question to Enikko on her birthday, which also happened to fall on the same day as the premiere of Atlanta Exes, a VH1 spin-off which Torrei is a cast member of. Kevin shared the photo above, with the caption below.

I wish y’all could see my face when I read some of the comments that you guys leave….I just want to take a second to share some COMMONSENSE with you guys!!! August 18th was @neekibaby actual 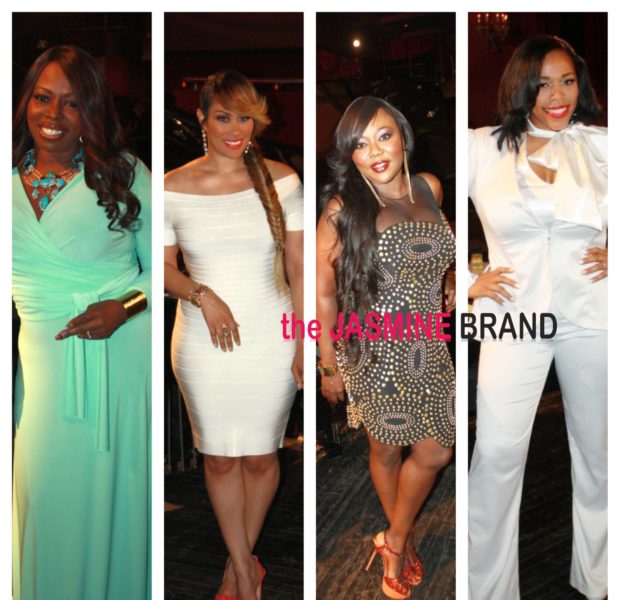 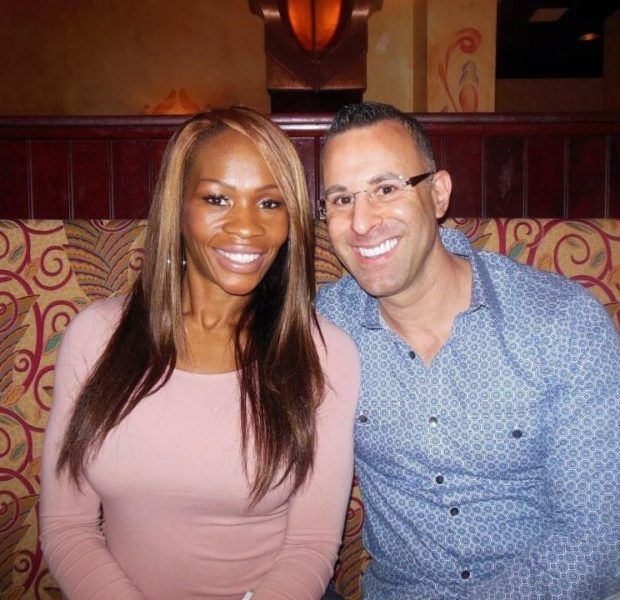 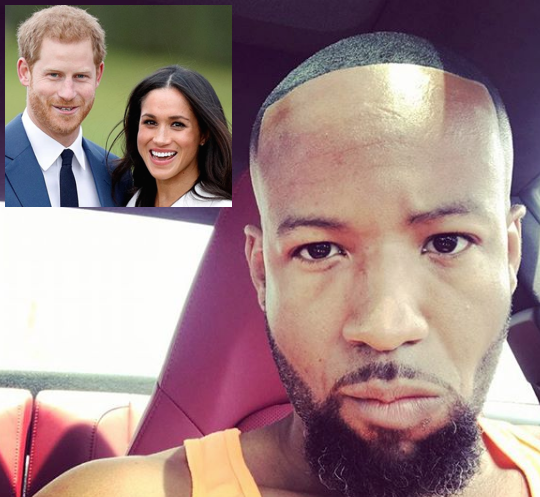 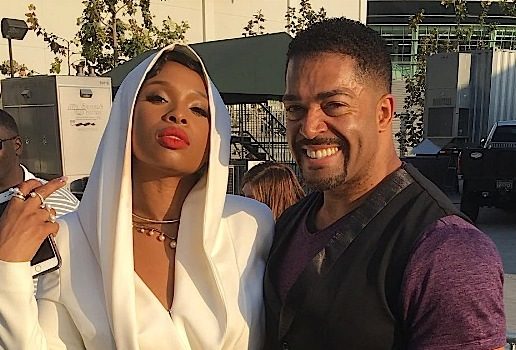 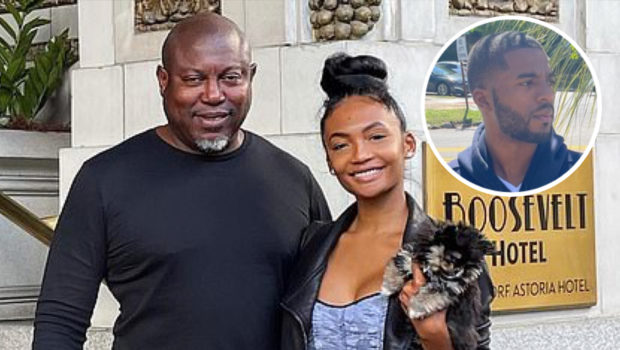