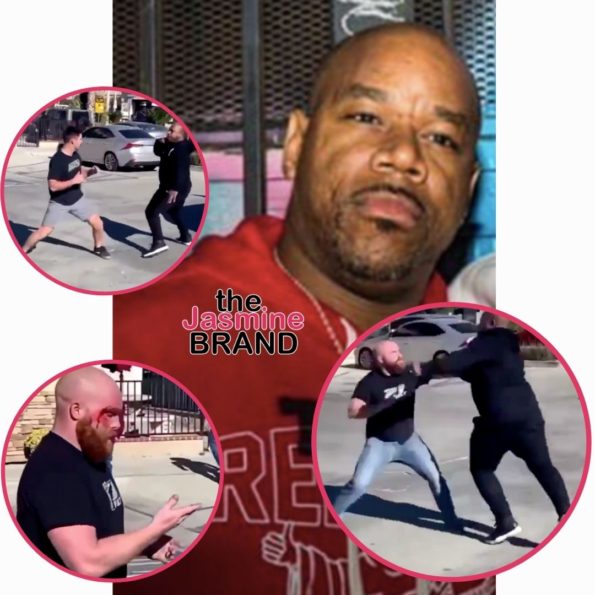 Wack 100 was in Lancaster, California on Saturday (Dec. 19) getting food at Primo Burgers, when he was in a bloody fight with two white men, who reportedly called him a racial slur.

Wack 100, who manages rappers The Game, Blueface, and others, found himself fighting off the two men, who he says rushed him, leaving one of the men bloody. The two men were reportedly burning rubber behind Wack 100 when he asked them to stop in case they lose control of their car.  He says that the men yelled back at him as they exited their car:

As one of the men attempted to punch Wack 100, Wack hits one of them in the face, who falls to the ground as blood comes from his face.  The other man in the fight continues to want to fight Wack and asks for the person recording to get Wack 100’s license plates.

Wack 100 says that the men called the police and said that they were the victim, but he tells his fans that he was in fact the victim in this situation.

“I was the victim. It was 2 on me and 2 approaching skinheads — I’m just not going for it. Been doing this way too long,”

Posting the video online he captioned his post, alerting Black people that “they” are plotting and that he was in fear for his life so he did what he had to do to defend himself.

“To all Black people, be careful. They are plotting and will try to attack you when they think you’re vulnerable. As a Black man, I was in fear of my life so I defended myself. Now, they have called the police playing victim.”

Although Wack 100 says that he is fine after the altercation, he continues to wonder how was he not considered the victim. He questioned why his post was removed and added: 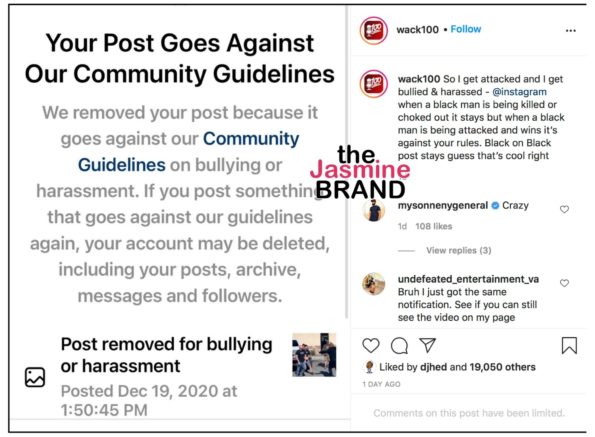 Check out footage from the incident here:

A couple of suspected white supremacists tried to jump Wack100, and one of them ended up with some Pre-existing conditions

Thoughts on Wack 100’s fight? Let us know in the comments!

Beyonce & Megan Thee Stallion Are Getting Their Own Day In Houston

Meek Mill Reveals He Suffered Flu Like Symptoms In December Amid Coronavirus: A Doctor Never Told Me What It Was
Exclusive
Post Slider 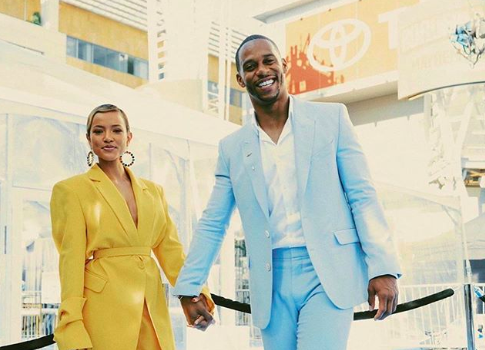 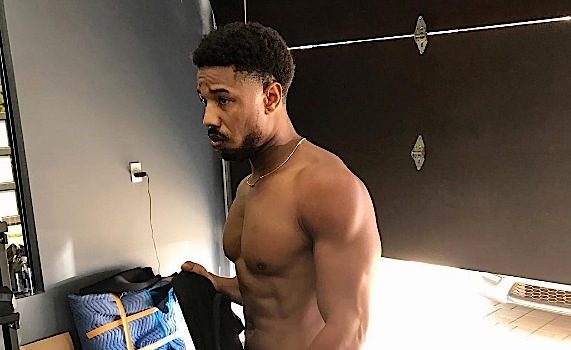