I would like to say to the court that I’m sorry. I really am sorry. 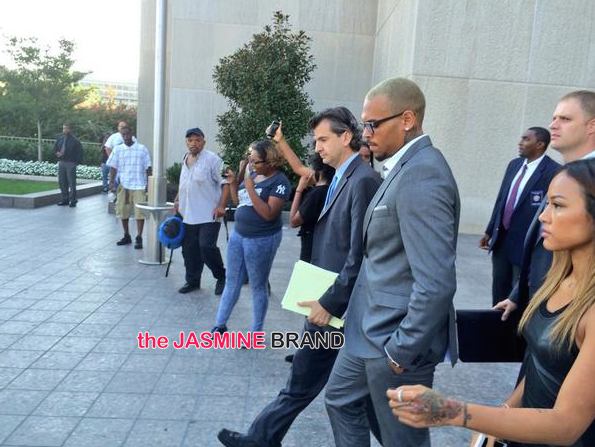 As previously reported, in January and again in June, he rejected plea deals on a misdemeanor assault charge in an October 2013 fight outside a DC hotel. At the time, the singer was on probation in California for a 2009 attack on his then girlfriend, singer Rihanna. Brown was sentenced to serve time. 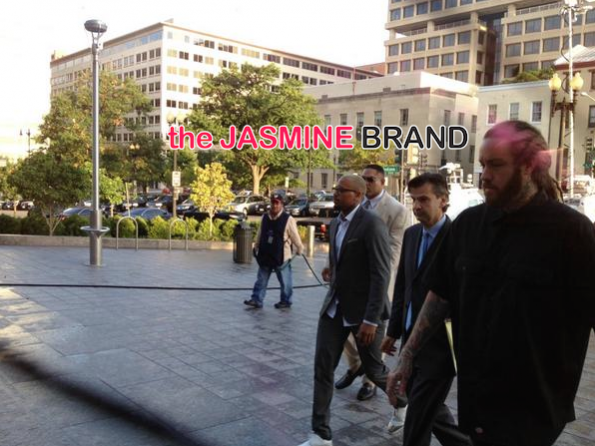