You’ve probably seen the Queens of Comedy and may have been asking why some women comics were picked over others, like Sheryl Underwood. She’s rather funny and fits the mold of the women—Laura Hayes, Adele Givens, Sommore, and Mo’Nique—that created this top comedy experience. However, many didn’t know she was given the opportunity but turned it down, twice. This week, on The Talk, the talk show host revealed over hearing a damaging conversation with the women sans Mo. The women apparently were criticizing her, which resulted in her turning down the gig. 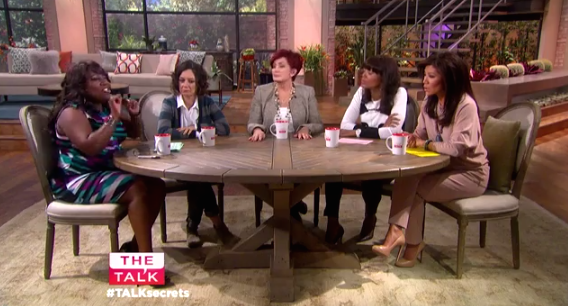 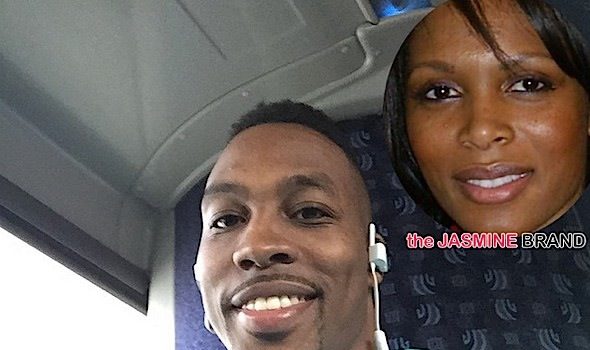 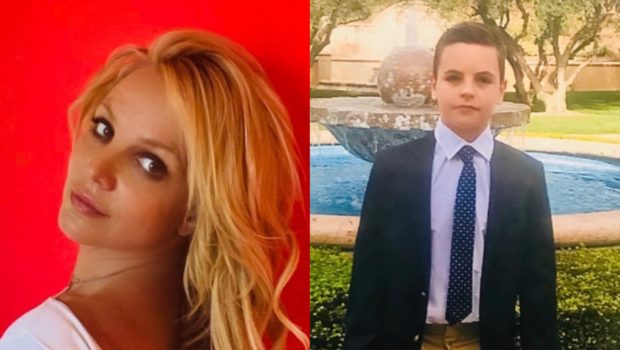