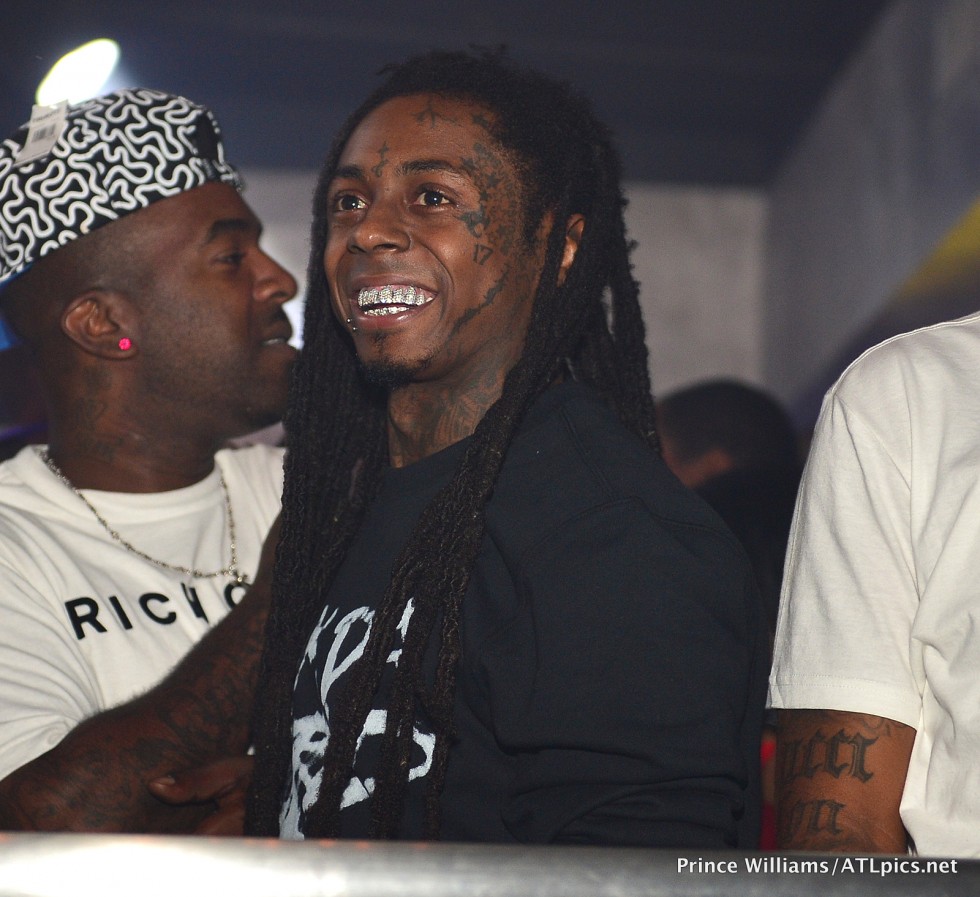 More legal drama for Lil Wayne (real name Dwayne Michael Carter, Jr.). theJasmineBRAND.com has exclusively learned that the 31-year-old Young Money leader has been hit with a 1 million dollar judgement, all because he has not addressed a legal battle over an unpaid private jet bill.

Wayne, along with Young Money Entertainment, were sued by a private jet company based in Florida named Signature Group. They claimed that the rapper made a deal with them to lease a G-1159B Gulfstream jet for $55K a month plus maintenance and landing fees. They claimed that they even customized the plane to accommodate Wayne’s “unique lifestyle preferences” and fitted it with a satellite phone, custom bed and medical equipment

Signature Group said the rapper made all the payments for a year but then suddenly stopped making the payments. They filed suit for over $1 million dollars in unpaid invoices and damages. 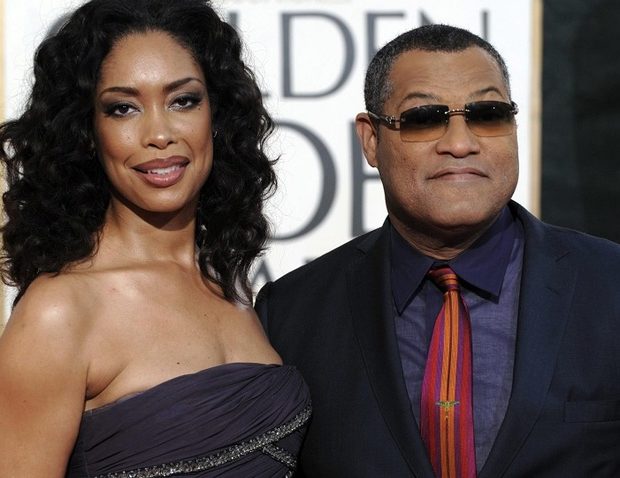 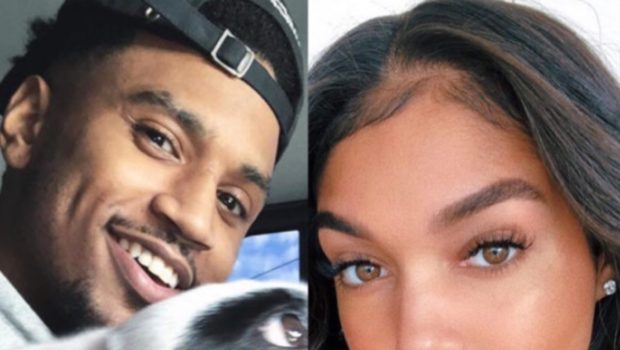 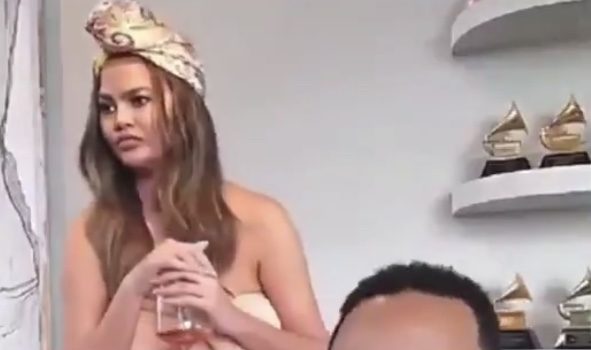