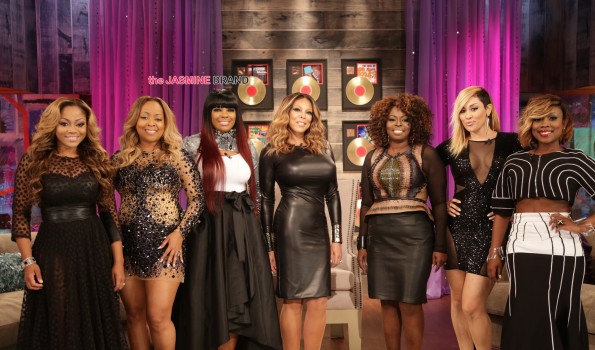 After three seasons, it appears that a popular TV One show may not be returning. Rumor has it, there has been no word on whether R&B Divas Atlanta will return for season four. Reportedly, whether the network will green-light another season isn’t influenced by ratings. According to AlwaysAList, the season three premiere of R&B Divas:Atlanta on April 23, 2014 was TV One’s highest-rated primetime original series telecast. The site continues:

Sources close to the show said producers were planning to make significant cast changes to the “R&B Divas: Atlanta” for season four. Apparently, only Syleena is the only cast member confirmed to return. Producers were still talking with Monifah and Meelah and had also set their sights on several new R&B stars to join the franchise. 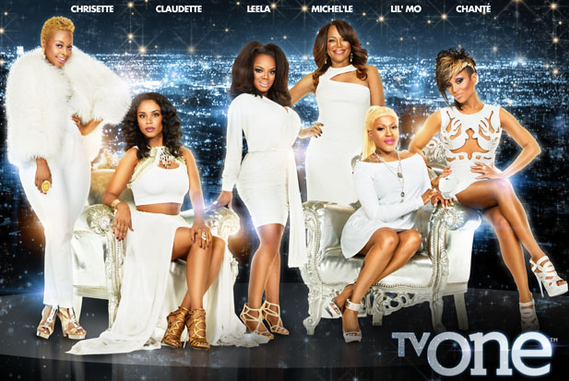 What we do know is that R&B Divas LA — with cast members Lil’ Mo, Chanté Moore, Michel’le, Claudette Ortiz, Chrisette Michele and Leela James — has been renewed for a third season. Last week, D’Angela Proctor, SVP of Programming and Production for TV One stated:

The positive response to R&B Divas LA from our audience, as evidenced by the strong DVR lift and activity on social media, made greenlighting the series for a third season a no-brainer. These dynamic women have all opened their lives up to our viewers and we are happy to give them an on-going platform to share their personal and professional endeavors. 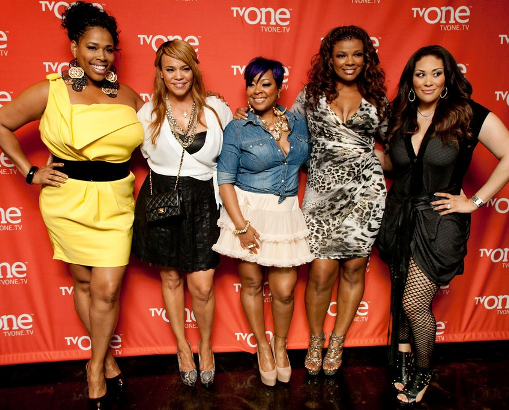 We’ve reached out to Nicci Gilbert, one of the show’s executive producers and former R&B Divas Atlanta cast member, for comment. She released the following statement:

I’m very excited that Season 3 of R&B Divas LA has been confirmed by the network. As far as the rumors of R&B Divas ATL being cancelled, until TVONE confirms that they are only “rumors”. As the creator of the series I would hate to see any franchise cancelled, but if the network chooses not to renew the series I would love to see a spin off of Keke Wyatt & her family.

I wish all of the Divas well it’s been a bumpy ride but a lesson and a blessing nonetheless. I look forward to sharing my ” New Baby” with the world soon.

We’ve also reached out to Executive Producer Phil Thornton, who declined to comment and referred us TV One.

R&B Divas LA is produced for TV One by Thinkfactory Media. Executive Producers are Adam Reed, Adam Freeman, Leslie Greif, Phil Thornton, Paul Coy Allen, Aaron Fishman, Faith Evans and Nicci Gilbert. Lamar Chase is producer for TV One and Executive in charge of production for TV One is Jubba Seyyid. P.S. Should R&B Divas Atlanta return or should the focus remain on R&B Divas LA? Are you interested in watching a KeKe Wyatt spin-off? 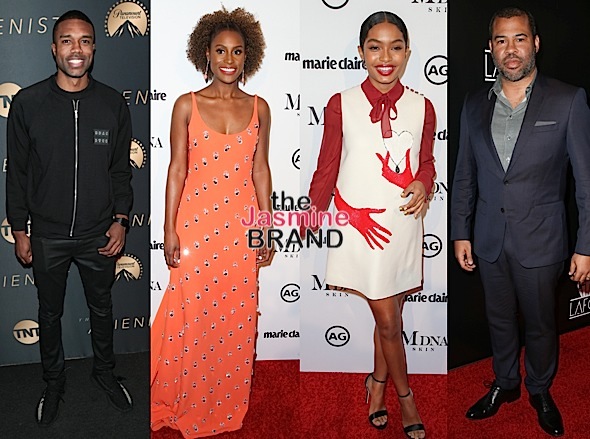 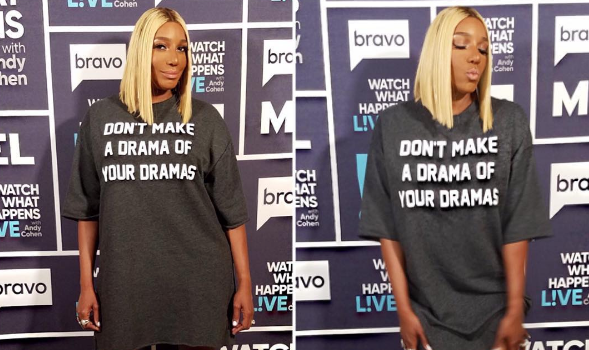 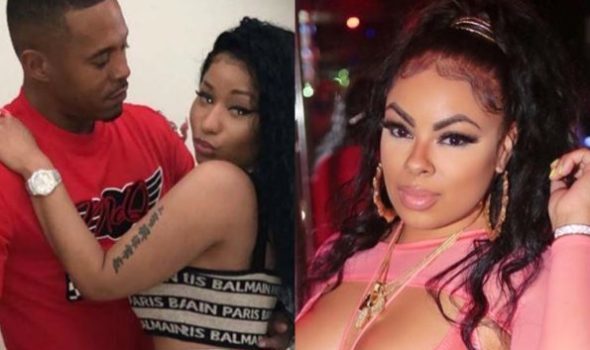