Great news for Gina Torres fans! USA Network has officially picked up a Suits spinoff to series. The series will center on powerhouse lawyer Jessica Pearson – played by Torres – as she adjusts to the dirty world of Chicago politics. Chris McCumber, President of Entertainment Networks, NBCUniversal Cable Entertainment in a statement:

Gina’s portrayal of Jessica Pearson as one of television’s strongest, most successful businesswomen has made a huge impact with fans. We can’t wait to explore this next chapter in the Suits legacy — and a brand new world for Jessica.

Torres will serve as an executive producer on the spinoff alongside Korsh, showrunner Arkin, Doug Liman, David Bartis and Gene Klein. The official title of the series has not been released. 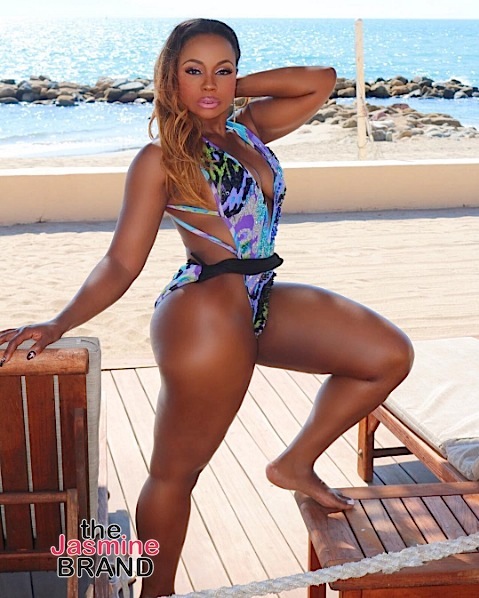 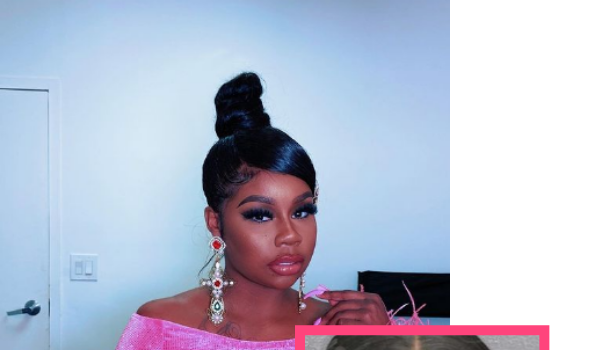