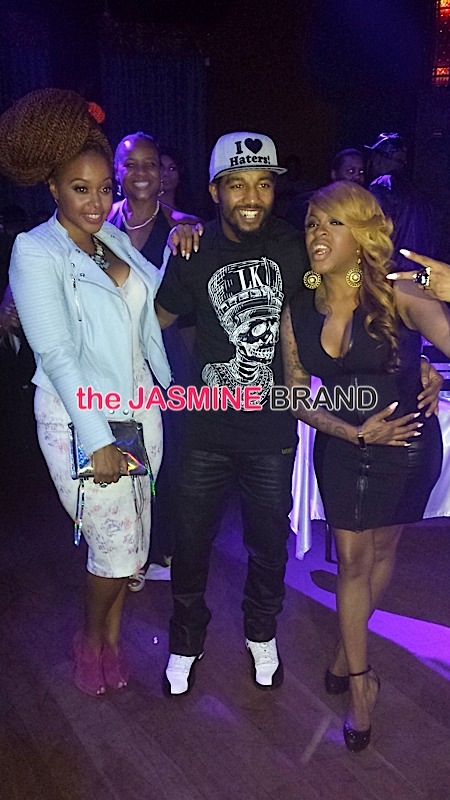 Last night (October 23rd), Lil Mo of R&B Divas LA, held an album release party, at R&B Live Los Angeles. From what we hear, TV ONE cameras were rolling and caught footage of most of the cast members — including Chante Moore, Michel’le, Chrisette Michele — in attendance. 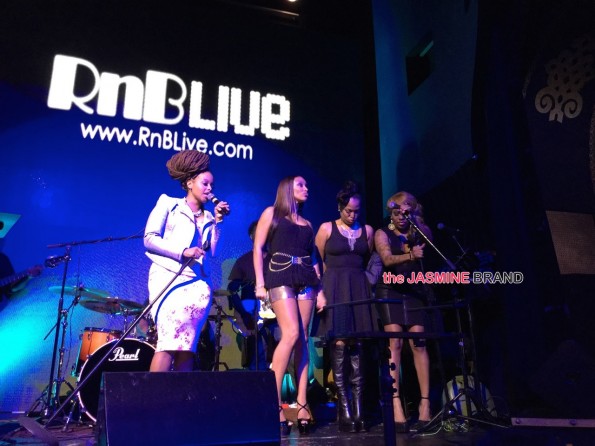 There have been unconfirmed reports that Claudette Ortiz will not return next season (we’ll be providing you a confirmed update on that soon). Lil Mo’s husband, Karl ‘Dynamite’ Dugan, was also in attendance. Viewers will be officially introduced to him on the upcoming season. Lil Mo’s album, The Scarlet Letter, is set to release Oct 27, 2014. 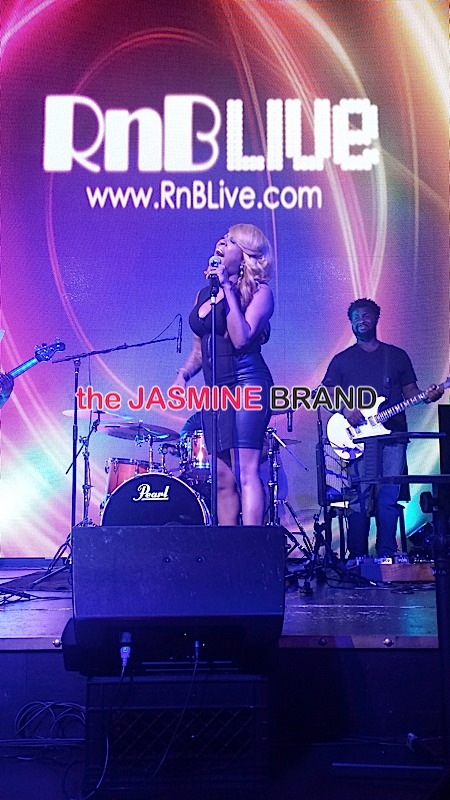 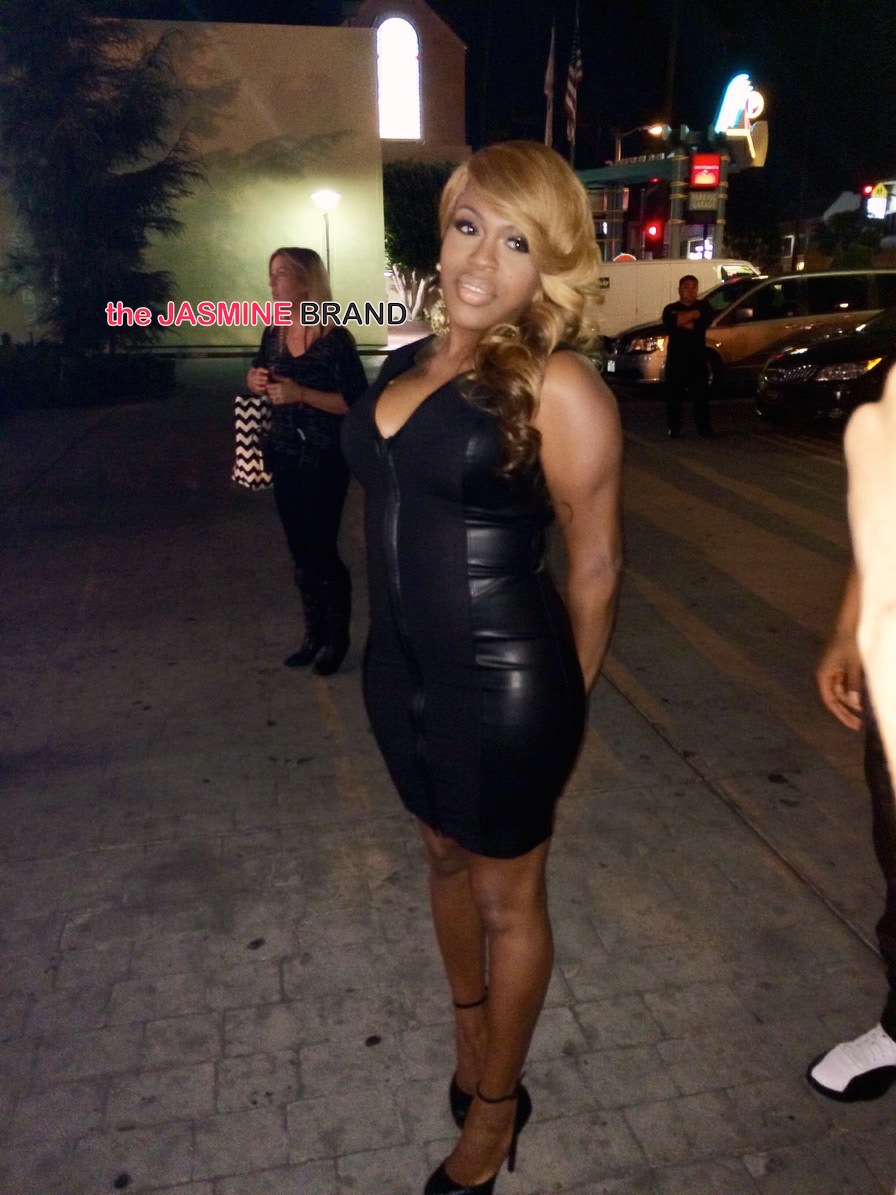 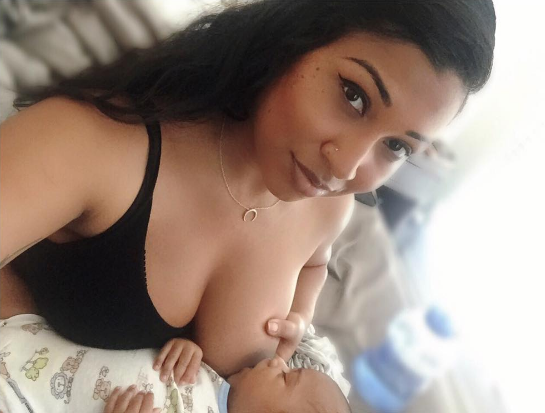 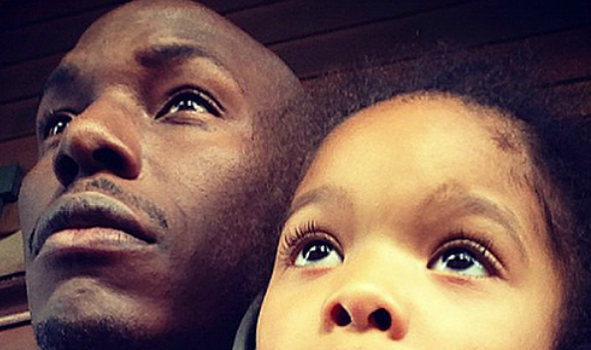