Here’s the latest: Ray J, who stars on Love & Hip Hop: Hollywood, denies that he did any wrongdoing against Jean Paul in his business. He claims that he didn’t steal Paul’s business idea and it’s quite common that celebrities endorse products. He also says that selling electric scooters isn’t an original business idea. His legal team also points out

In the rough and tumble competitive U.S. economy, there are only a handful of ways to protect a novel business plan – you can protect it under federal copyright or patent law, or you can execute a nondisclosure agreement before you tell someone about it. Plaintiff Jean Paul did none of these things. 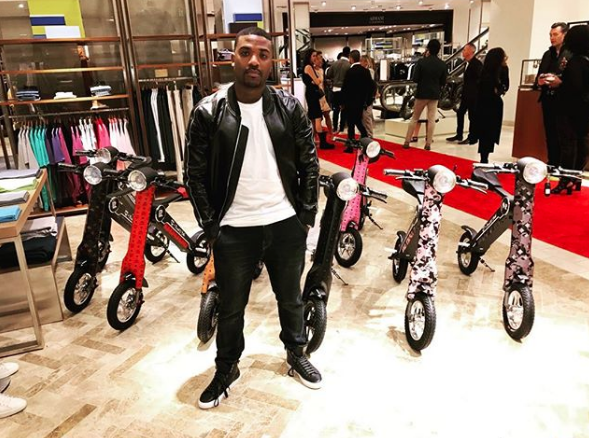 The reality star says that the reason that Paul is suing him, is because his business and brand is successful. He also points out that there was never an actual agreement between him and Jean Paul. He wants the entire lawsuit dismissed.

Here’s the backstory: Earlier this year, Ray J was hit with a $30 million-dollar lawsuit by a man named Jean Paul over an alleged business deal gone gone wrong. In the lawsuit, Paul alleges that in 2015, the pair were in talks to launch a business to market electric scooter bikes. The two allegedly agreed that Ray J would be an investor and endorse the product. Paul says that he began the process launching the business, but discovered that unbeknownest to him, Ray J secretly launched his own competing electric scooter bike company. 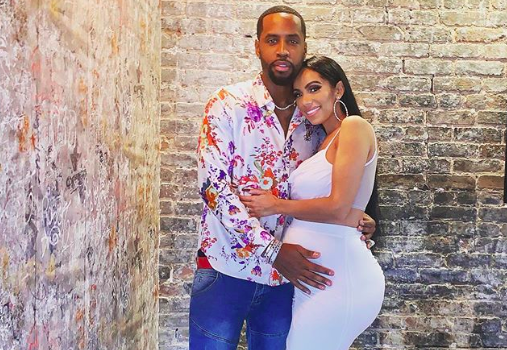 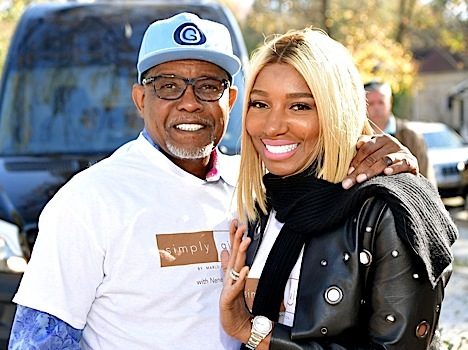 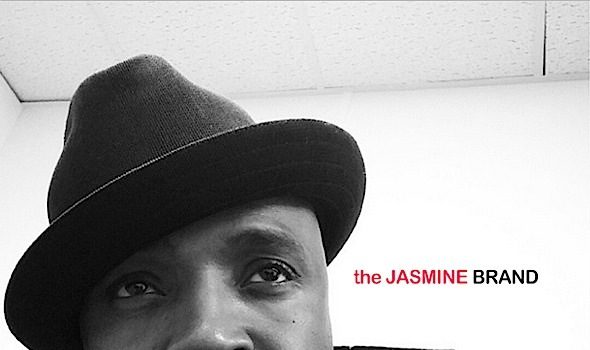