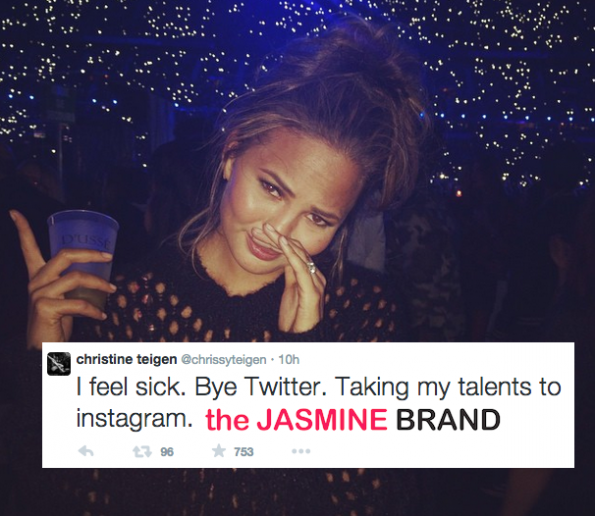 Chrissy Teigen is saying goodbye to Twitter! This week has been a tough social media week for the Sports Illustrated model, after she was bullied for comments she made about the fatal shooting at Parliament Hill in Ottawa. So what happened? Earlier in the week, she tweeted her thoughts about gun violence, after the Parliament Hill incident, writing:

Active shooting in Canada, or as we call it in America, Wednesday.

Apparently, the tweet didn’t sit too well, as her mentions began to light up. 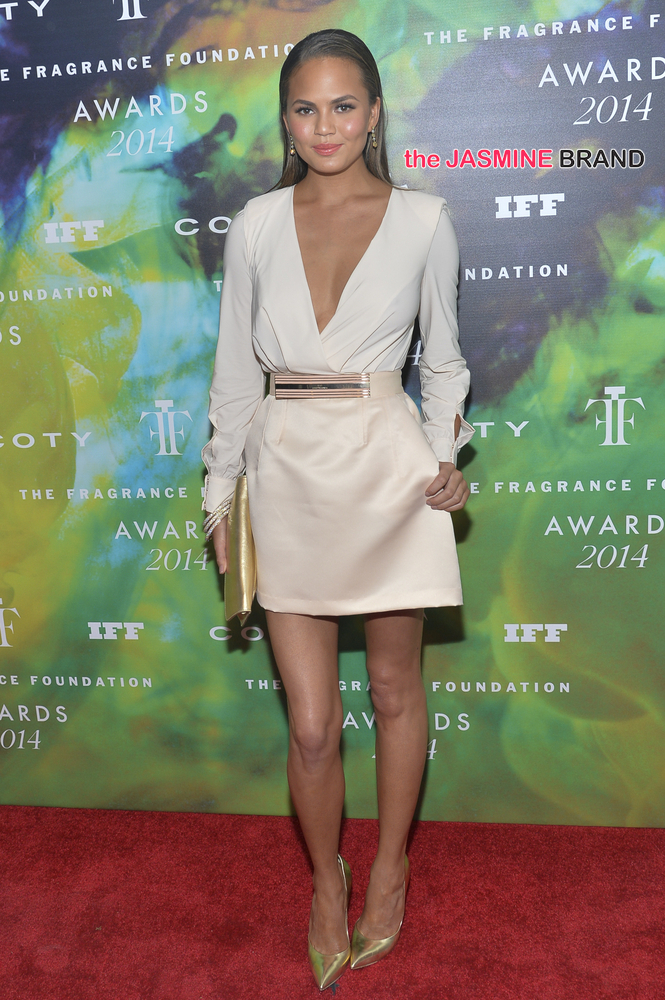 Baffled at the negative Tweets directed at her, she responded: 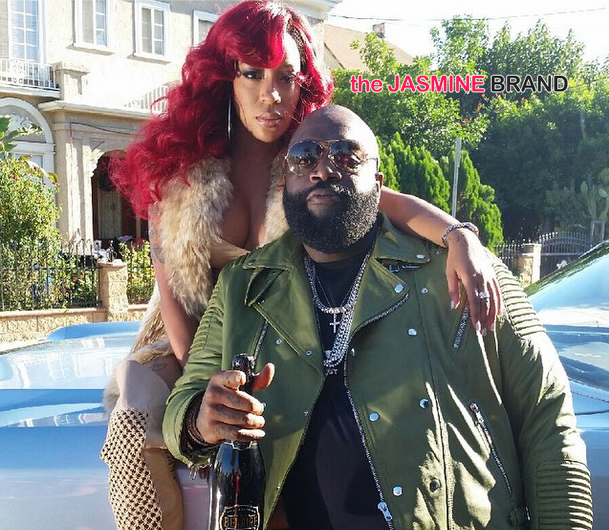 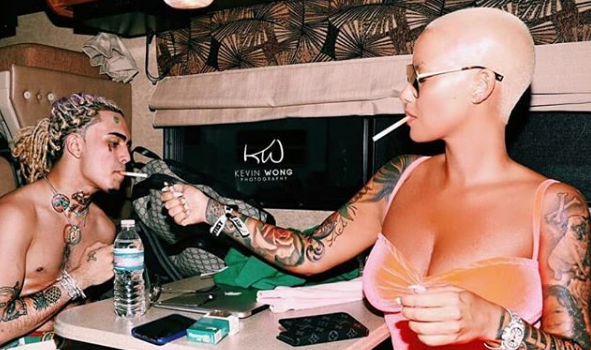