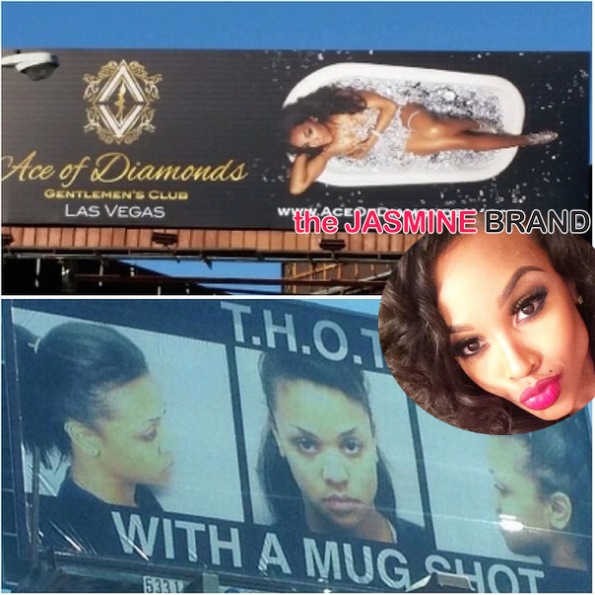 Ever heard of a THOT Mug Shot? Well, me neither.

But Love & Hip Hop Hollywood cast mate Masika Kalysha has her very own that’s been posted of her in LA. The billboard has a mugshot photo of the reality TV newbie when she was 18-years-old. 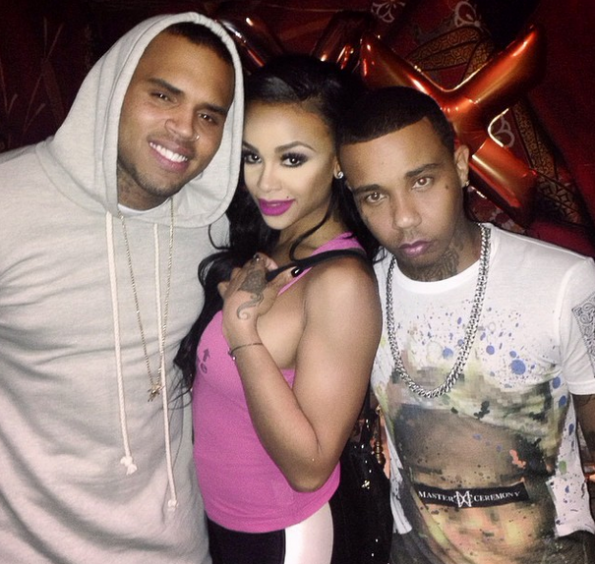 If you’re an avid viewerd of the show, you’re probably aware that she and her cast mate, Nikki, don’t get along over music producer Mally Mal. Masika wrote a message on Instagram, saying that she believes she that Nikki and cast member Hazel E were responsible for the Billboard. Masika writes on Instagram:

Guys in just one month I have 2 billboards up! Wow! God I must be doing something right. @missnikkiibaby was so consumed by jealously that she swiped daddy’s credit card to rent a billboard for me. Wow. I’m flattered. Yes guys I was arrested in 2006 for a FEW HOURS with a group of 7 other