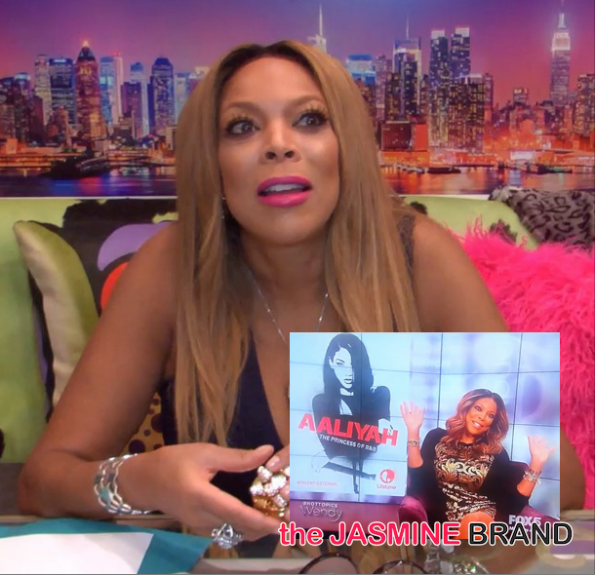 Just two days before the premiere of Aaliyah The Princess of R&B, the talk show host has reacted to some of the backlash that it’s received. During the start of her Hot Topics segment, Wendy told viewers that while there were some who criticized the film, the ratings were outstanding. She jokes:

So, I see my Aaliyah movie ‘broke the internet’ this weekend. Everybody got an opinion. 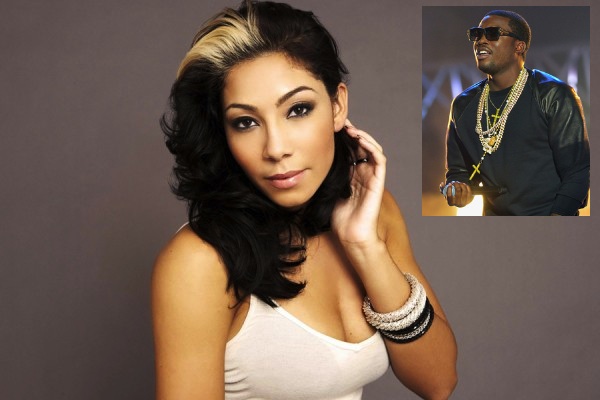 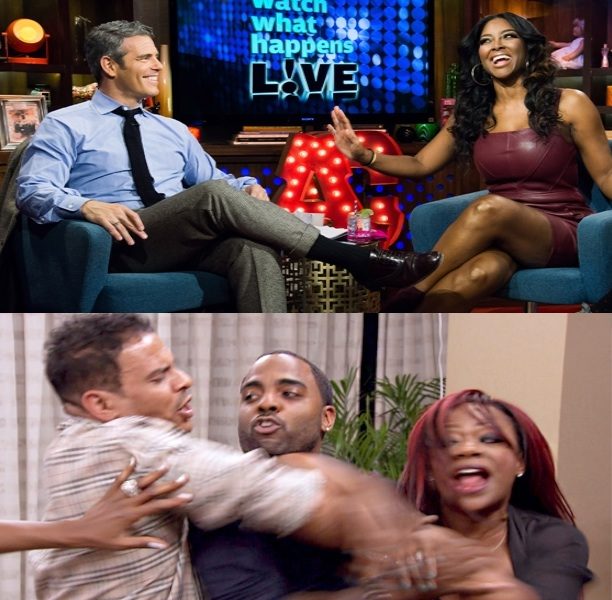 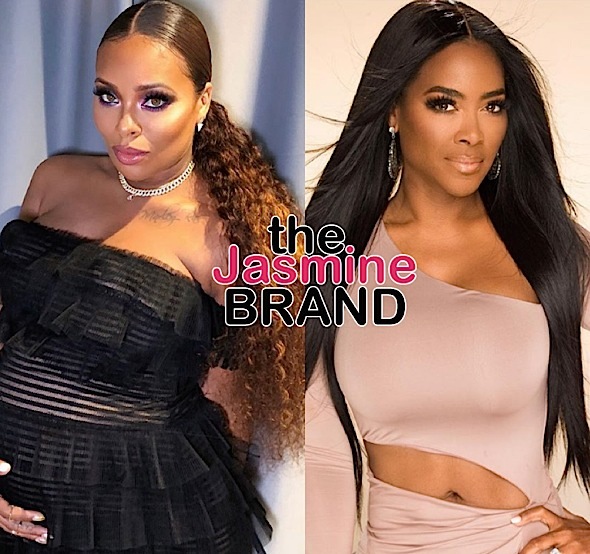 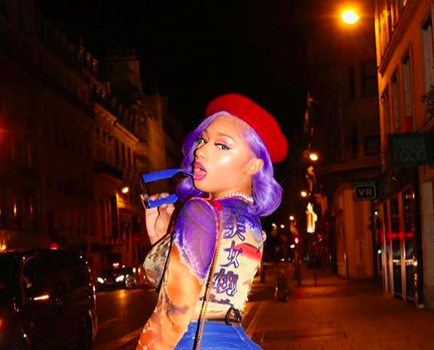 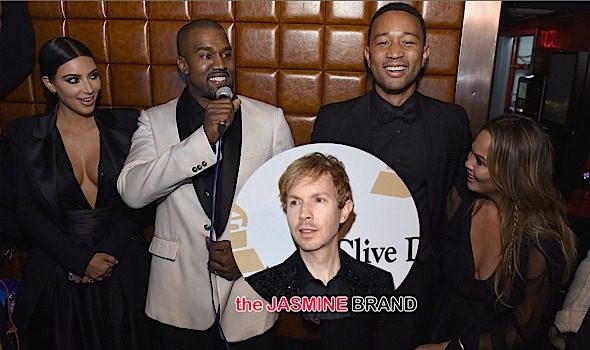