It’s been less than two weeks since the passing of Sharon Wells, the mother of Real Housewives of Atlanta Todd Tucker and mother-in-law of Kandi Burruss. During last night’s episode of RHOA, things got heated between Kandi and whom she affectionately calls ‘Mama Sharon’.

Despite there being an uncomfortable rift with Kandi and Mama Sharon before her death, Kandi’s love for her supersedes any issues that they have, even if they did involve her mother, Mama Joyce. After last night’s episode, Kandi posted a photo of her and Mama Sharon, writing:

It’s so weird watching this episode knowing that #MamaSharon isn’t here anymore. I truly miss her! On tonight’s episode you’ll see her let me have it about the things that were said about her, but what you won’t see is how two seconds later she was ready to go have fun. The cool part about Sharon was that she would speak her mind & put 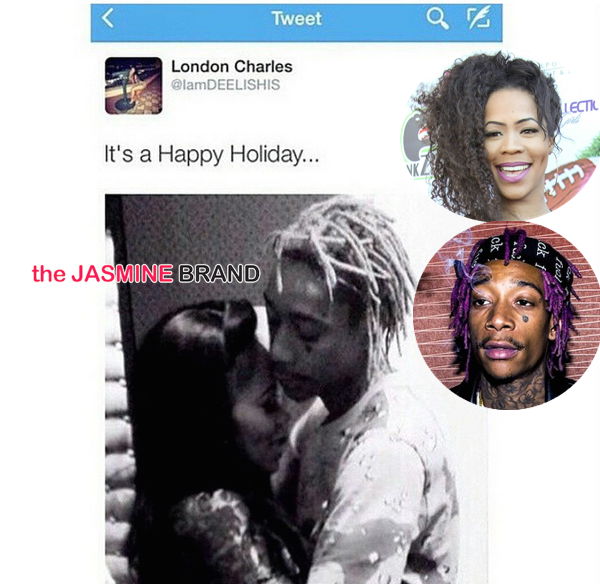 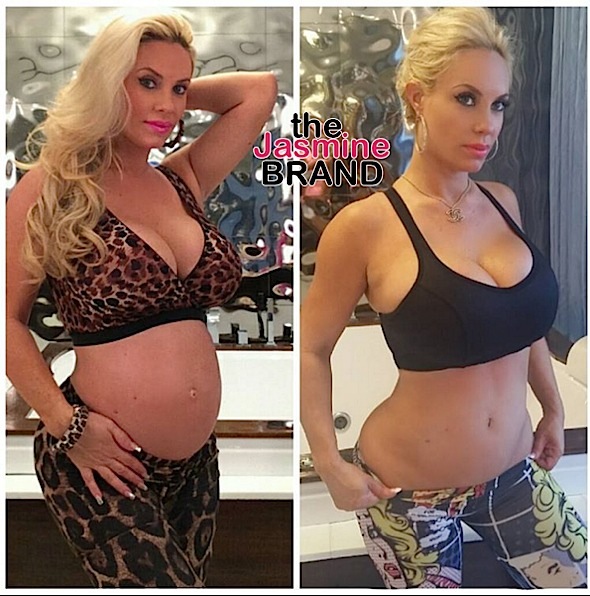 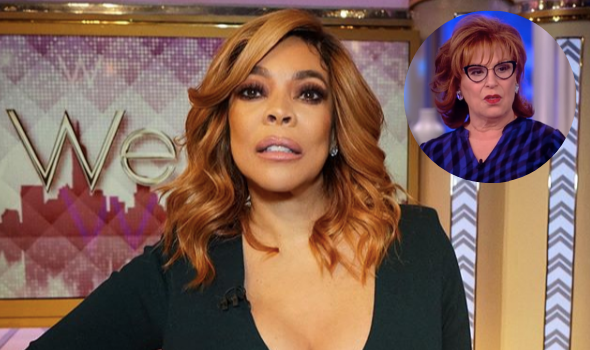 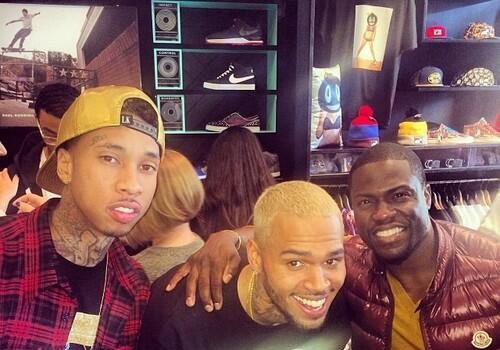