theJasmineBRAND.com exclusively reports, Dr. Dre’s former business partner is reportedly blasting the music mogul and his Beats By Dre, claiming he played a major role in designing the headphones and the rapper/music mogul has cut him out of royalties from the sale of the headphones.

Beats Headphones – founded by Dr. Dre and Jimmy Iovine – reportedly filed a federal lawsuit against, Steven Lamar, an ex-business partner who worked on Beats for a period of time prior to it being launched. 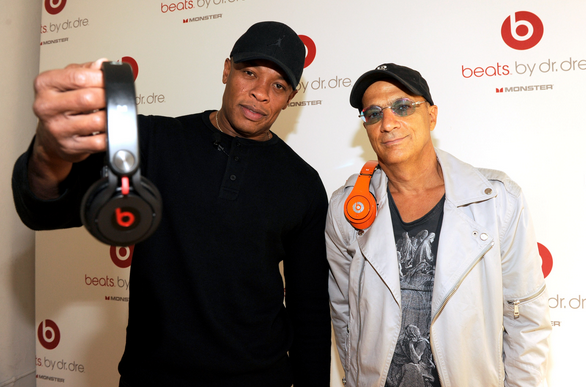 Lamar sued Dre and Iovine back in 2006, claiming he was owed money from the sale of the headphones. Dr. Dre and Iovine reached a settlement with Lamar where he receives 4% royalties on sales of certain Beats headphones. 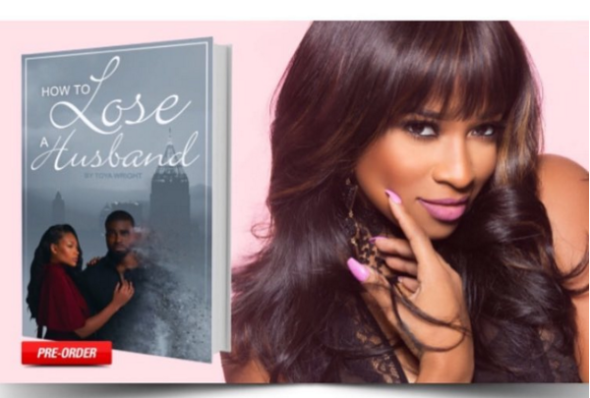 Toya Wright Releases ‘How To Lose A Husband’ Book Cover 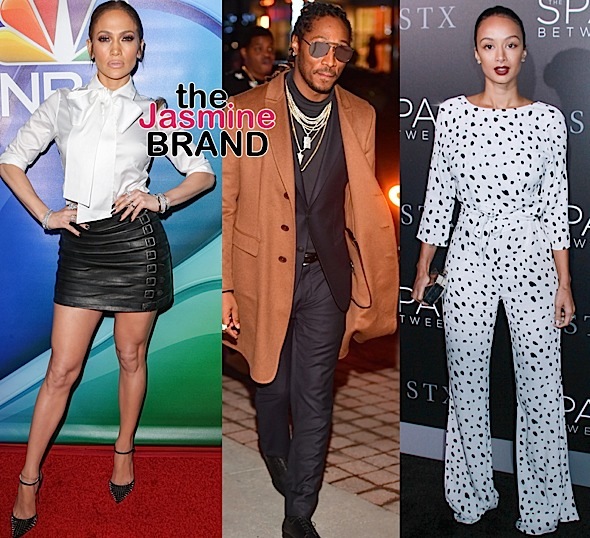 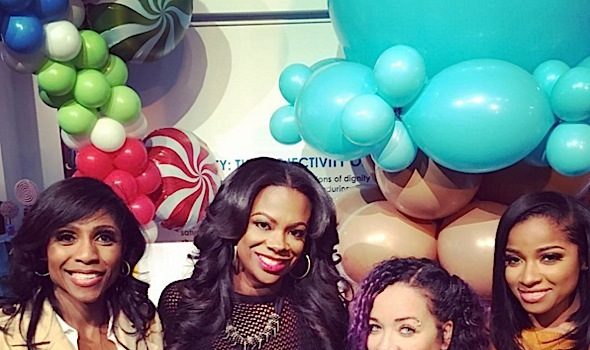 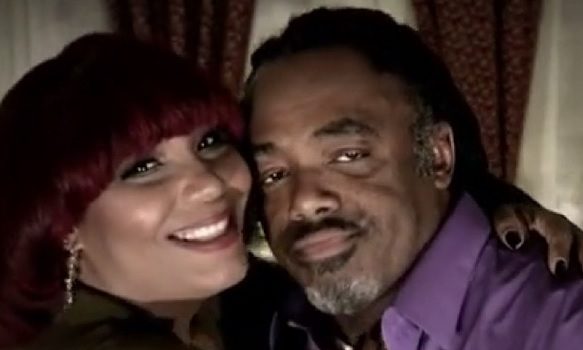