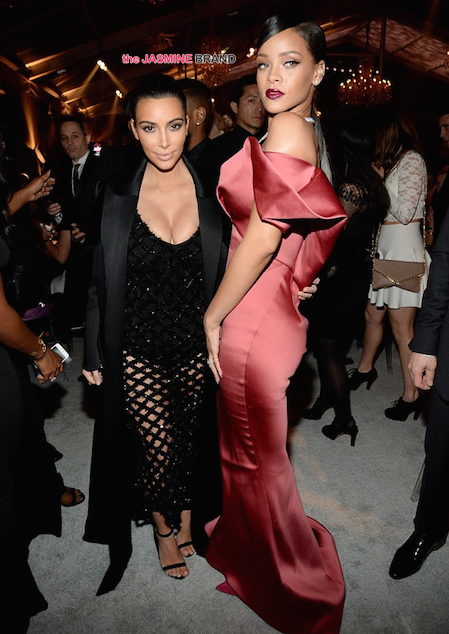 A few celebrities and popular folk on Instagram are up in arms, after the popular social media sites began cleaning house, ridding themselves of fake Instagram accounts and users. Reportedly, a number of celebrities lost a significant amount of followers. For example, rapper Ma$e lost 1.5 million followers, Rihanna lost 1.2 million, Kim Kardashian lost 1.3 and media maven Oprah’s count even dropped (she lost over 100k).

This week, Instagram warned users, sending a notice out stating:

We’re in the process of fixing an issue that incorrectly includes inactive or fake accounts in follower/following lists. We want to maintain the best possible experience on Instagram, so we do our best to remove spam, fake accounts and other people and posts that don’t follow our Community Guidelines. As we remove these accounts, some people may notice a decrease in their follower/following counts. 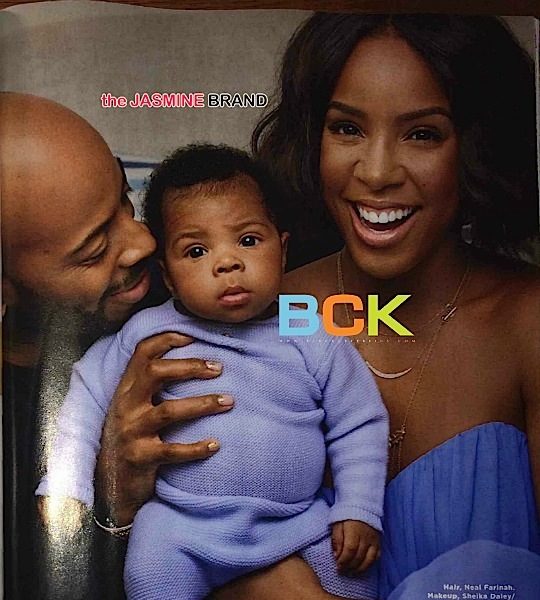 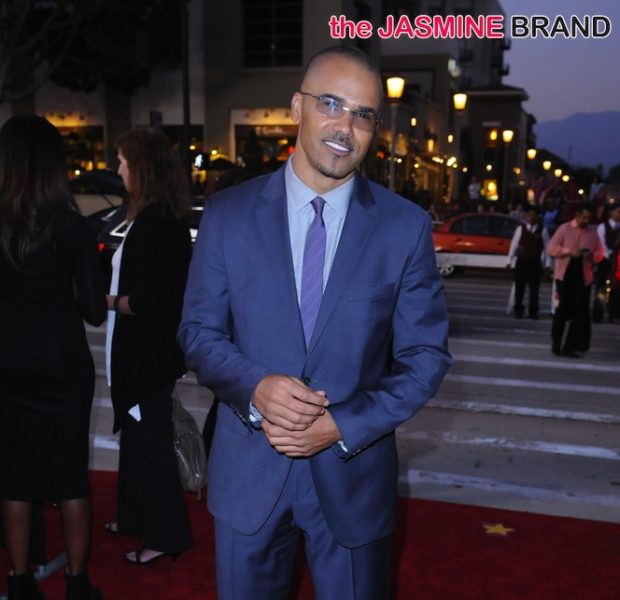 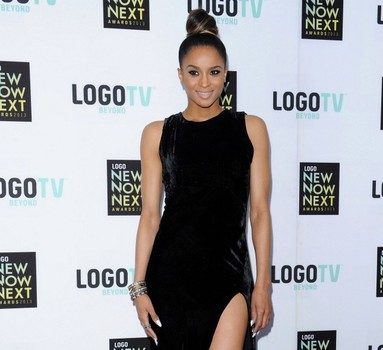 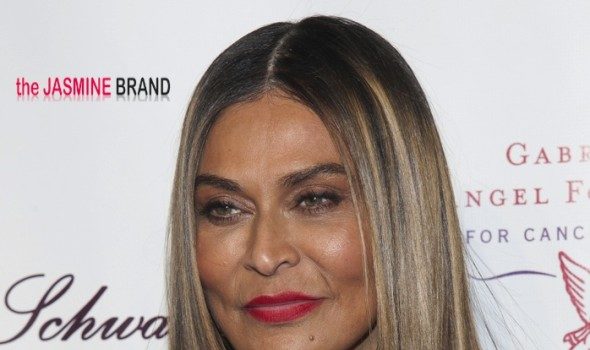 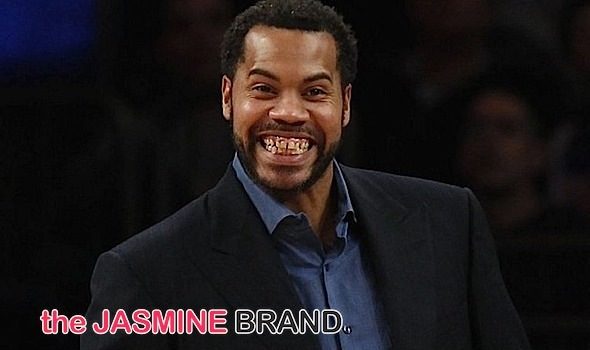