Just when we assumed this controversial incident had passed, there’s new footage that has been released. Compliments of ABC News, 45 minutes footage from the now closed Revel Casino where NFL’er Ray Rice punched and knocked out his then-fiancee, now-wife Janay Palmer.

Here’s a short clip of the footage, which shows the couple (who are now married) going through a very wide range of emotions.

In the footage that has surfaced, Rice is escorted off by Casino security, Palmer shoves Rice away as he approaches and seems to attempt to apologize, she cries as security gives her first aid. As they are escorted onto the elevator, Rice knocks his head on the wall in what looks like dejection while Palmer, who is also handcuffed at this point says something to him. 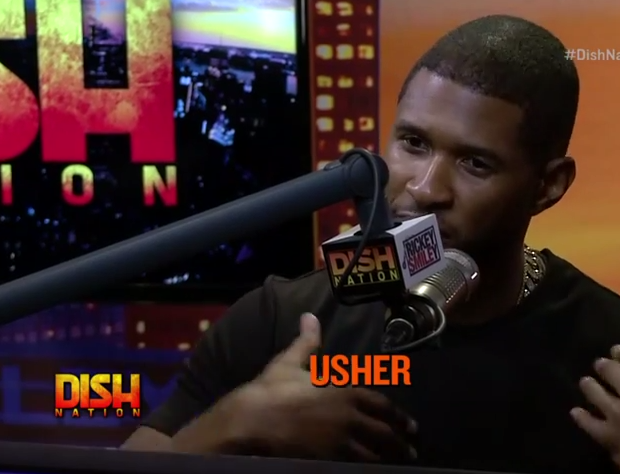 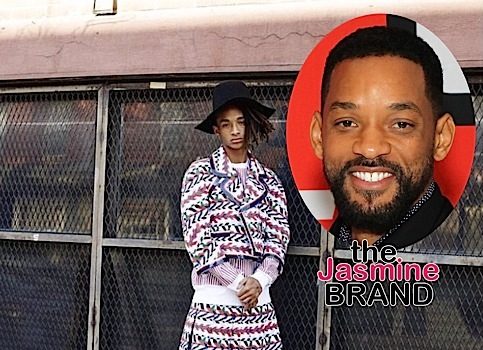 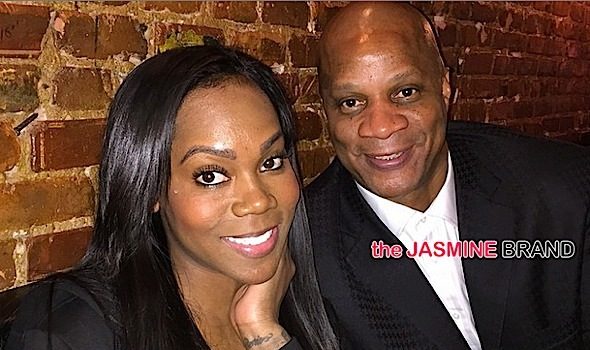