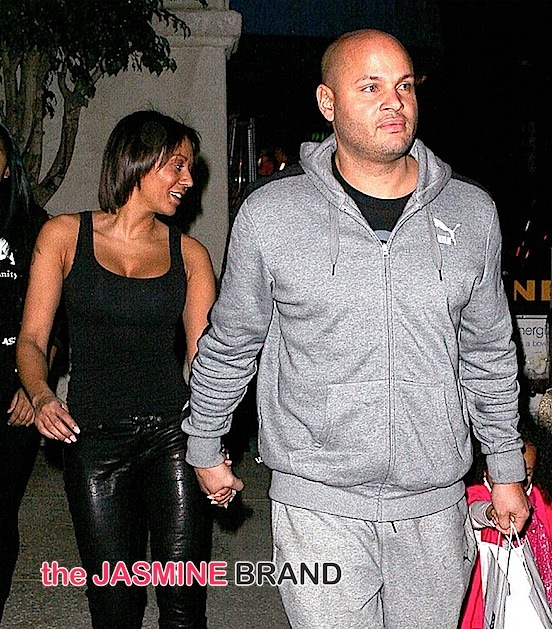 Social media is the new press release. And Mel B has taken to Instagram to set the record straight about the rumored trouble relationship with her husband, Stephen Belafonte. The former Spice Girl denies reports of domestic abuse. In fact, she posted a photo of the two together with the caption:

This is for my fans havin problems with my Twitter will be back soon! I’m very good was very polly but much better now and for the record my hubby never would lay a hand on me sorry took so long but any response fuels rumors #lovemyfamily #lovemyfans 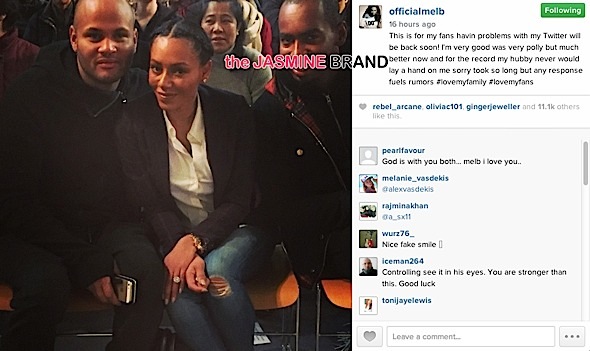 On Christmas day, she posted a family photo of the couple and their children.

Have a merry Christmas! #familytime #funday

As previously reported, the London’s Sun Newspaper, shared unconfirmed reports of domestic abuse. Reportedly, the rumors started back on Sunday, December 14, when Mel appeared on the UK’s X Factor finale show, having missed the semi-finals the night before due to an unspecified illness.

She appeared on the show without her wedding ring and some say she had what looked like bruises on her face and arms.

Belafonte, Mel B’s husband, responded to these reports on Twitter (see on the next page). 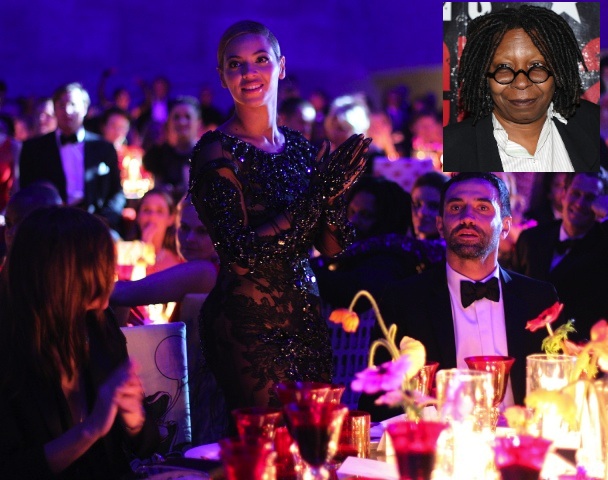 Kanye West: I’ve finished the best album of all time! 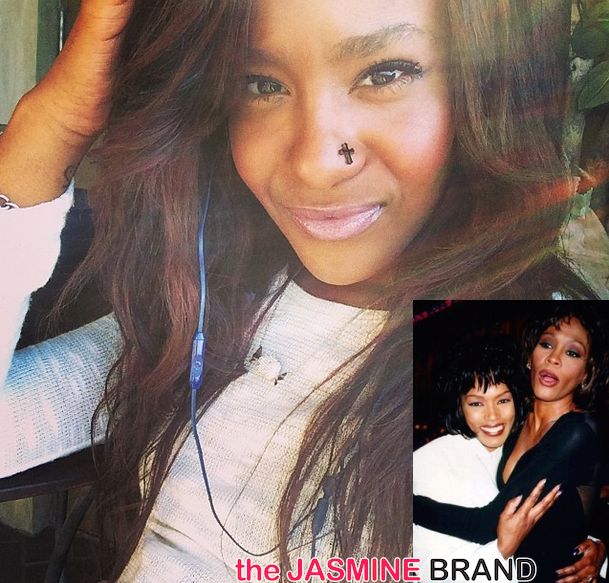 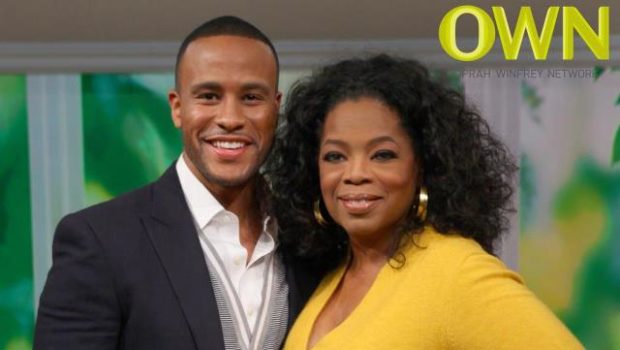 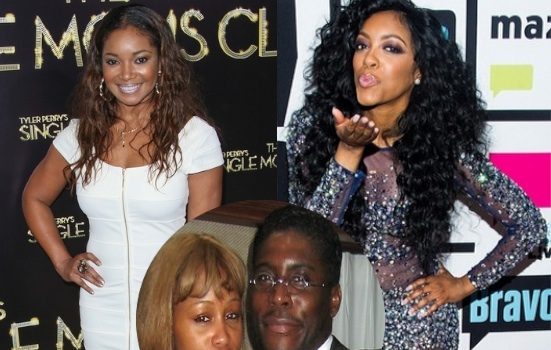