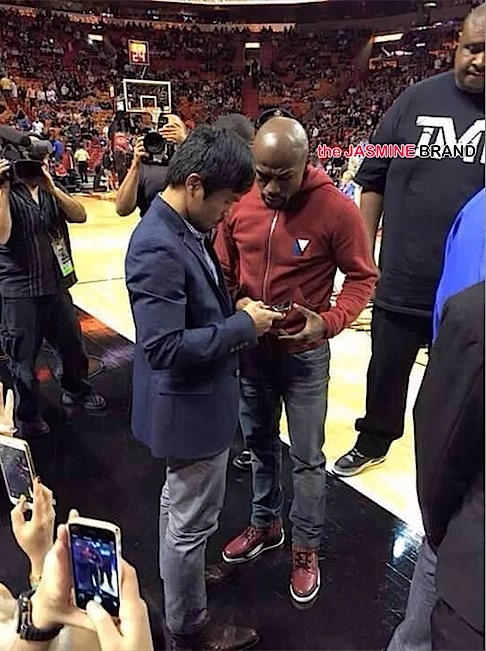 One of the more anticipated boxing matches may in fact go down. After a number of delayed negotiations, it appears that Floyd Mayweather and Manny Pacquiao have reached an agreement. Reportedly, the fight is set to take place at Las Vegas’ MGM Grand, on May 2nd.

According to TMZ, earlier this month, Manny agreed to Floyd’s terms, but Floyd held up the process. 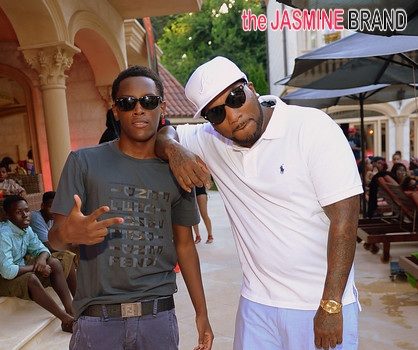 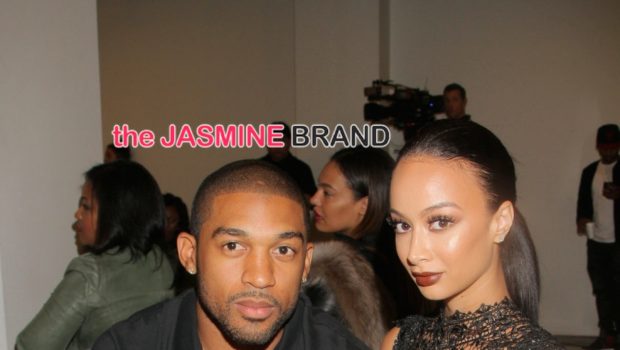