Oprah Winfrey and Ava DuVernay have teamed up again. The media mogul and director of the Oscar-nominated movie “Selma” are creating a new drama series for OWN.

OWN confirmed the news on Monday, announcing that the project is inspired by the Natalie Baszile novel “Queen Sugar“.

The new drama will mark her acting debut on OWN after several big-screen projects and network TV movies.

Winfrey and DuVernay recently worked together on Selma, a film about the 1965 voting rights campaign led by Dr. Martin Luther King Jr., which earned DuVernay a best-director nomination at this year’s Golden Globe awards. Selma is also nominated for best picture and best song at the Academy Awards. 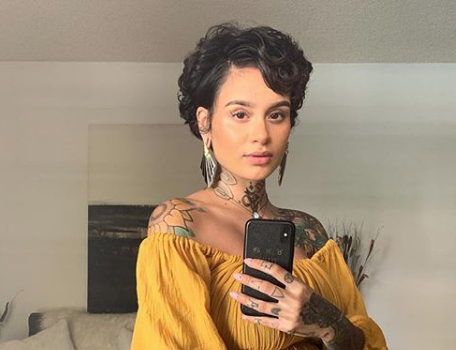