Lupita Nyong’o has been jacked! Well, not literally. Reportedly, the $150,000 pearl-adorned dress that Lupita rocked at the Oscars has been reported stolen. Reportedly, on Wednesday, deputies responded to a West Hollywood hotel after the custom Calvin Klein Collection by Francisco Costa gown was reported missing from the actress’s hotel room. Apparently, Lupita wasn’t in the room when the gown was stolen, but was present when deputies took the report. The extravagant, custom ivory dress designed by Costa included 6,000 pearls of various sizes. She wore [READ MORE ON THE NEXT PAGE.] 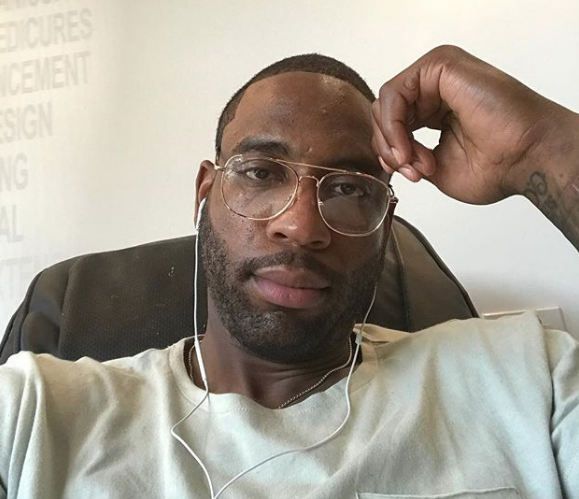 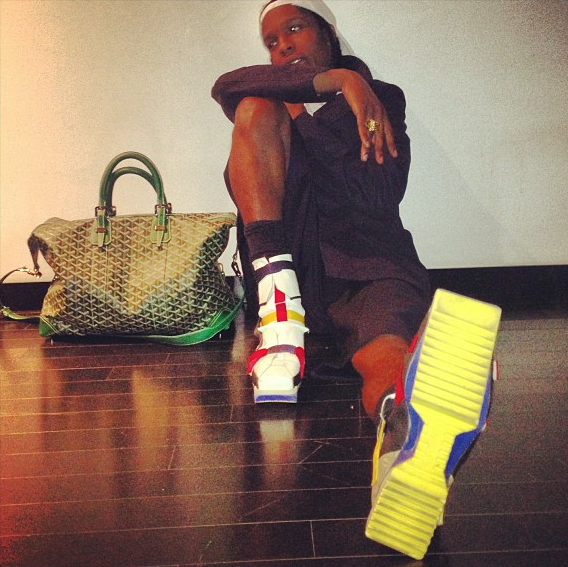 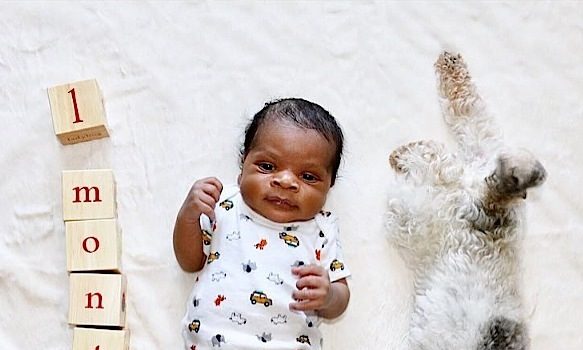 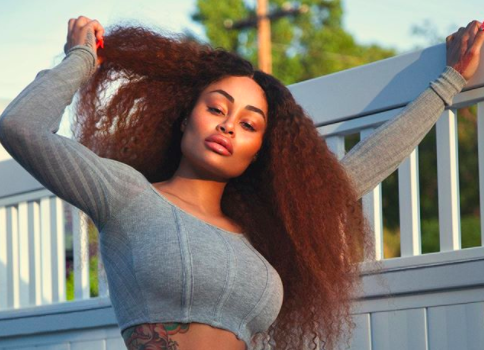 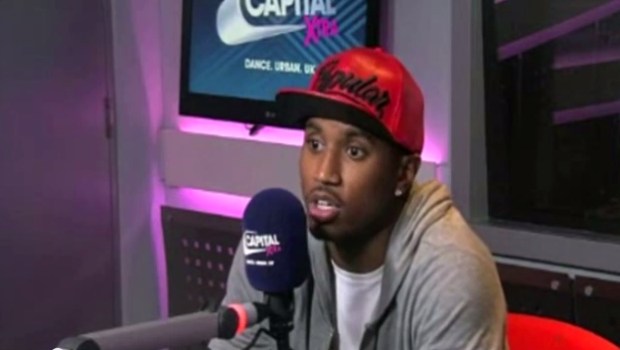