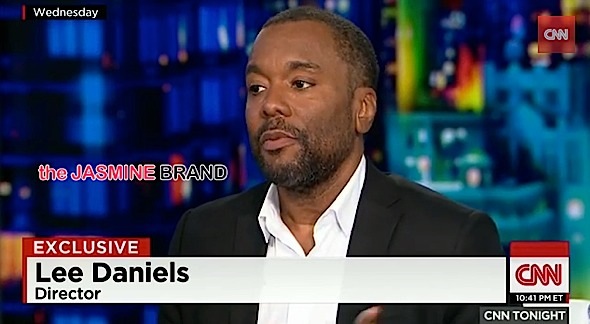 Mo’Nique says Lee Daniels’ comments that she was blackballed in Hollywood because she is difficult to work with, simply is not true. On Friday, Mo’Nique appeared on CNN, a day after Lee Daniels made his appearance, stating that the reason she wasn’t getting work is because the offers were not sufficient. 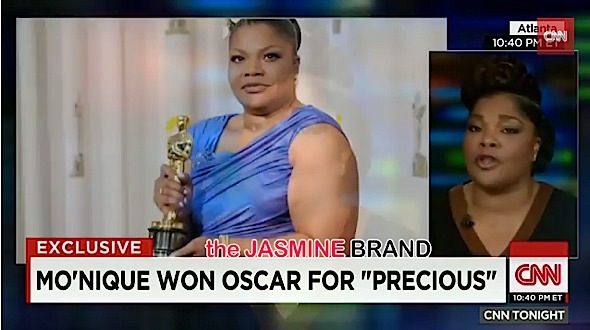 Here’s the backstory. Earlier this month, Mo’Nique did an interview with The Hollywood Reporter stating that Daniels informed her that after she won an Oscar, she was black-balled because she wasn’t ‘playing the game’. Last night (February 26th), Daniels did an interview with CNN’s Don Lemon, stating the didn’t use the exact words ‘black-balled’ but did confirm that he believes she was being difficult:

She was making unreasonable demands, and she wasn’t thinking—this was when reverse racism was happening, I think. I told her, ‘You have to thank the producers of the film, you have to thank the studios.’ And I think she didn’t understand that, and I said, ‘People aren’t 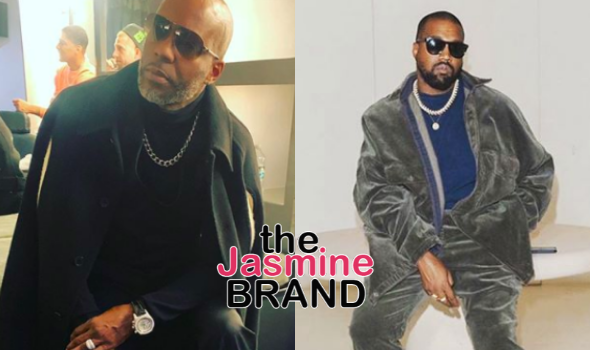 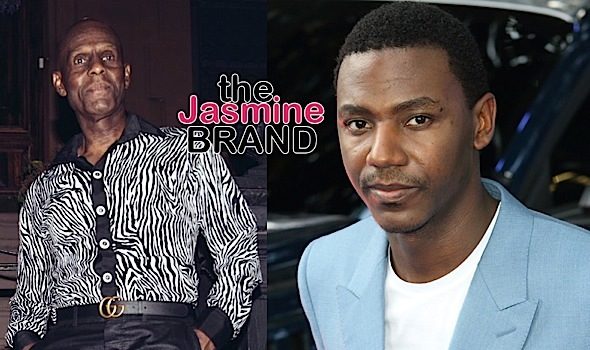