Is Chris Brown secretly a father?

Unconfirmed reports about the singer low-key fathering a child have just been released. According to TMZ, 25-year-old Chris has a 9-month-old daughter, with a former 31-year-old model named Nia. Reportedly, the two have known each other for years.

Sources connected to both Nia and Chris tell us they are on very good terms — however they’re not together romantically. 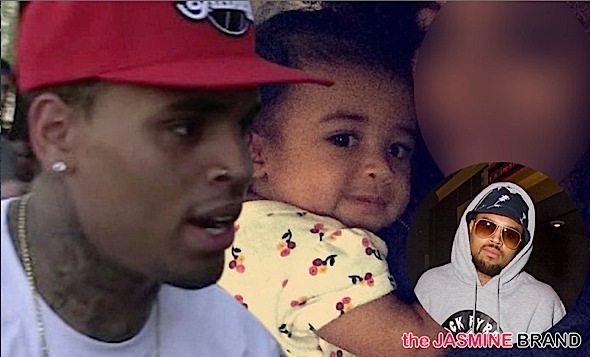 We’re told 25-year-old Chris is happy about being a father. It does not appear there is a formal child support order in place — and we do not know the nature of any informal terms of support. 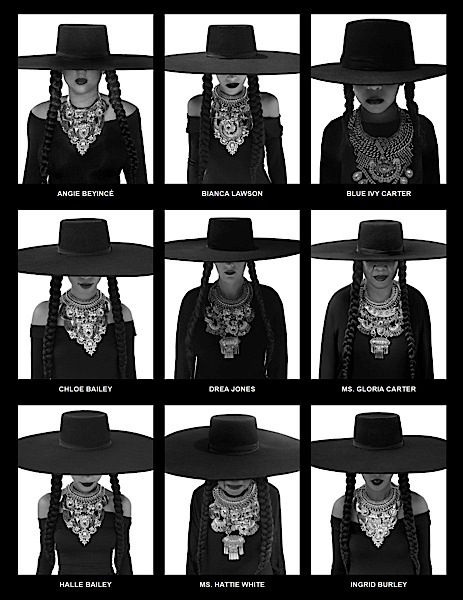 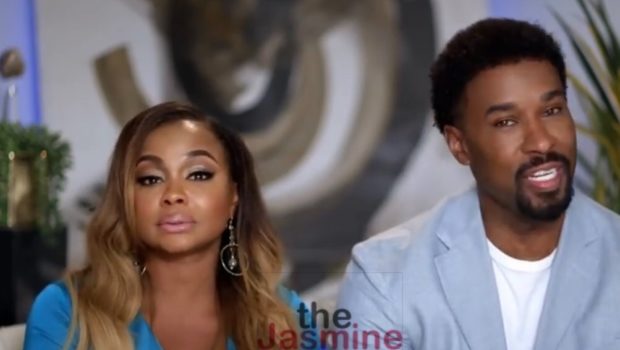 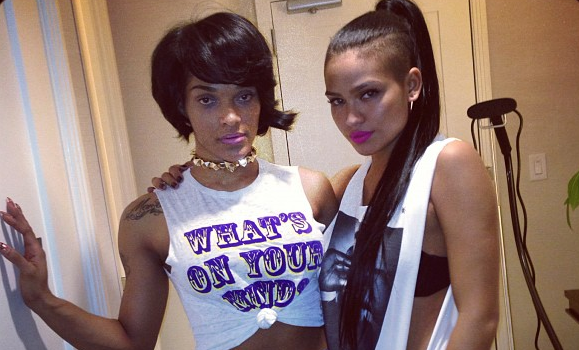