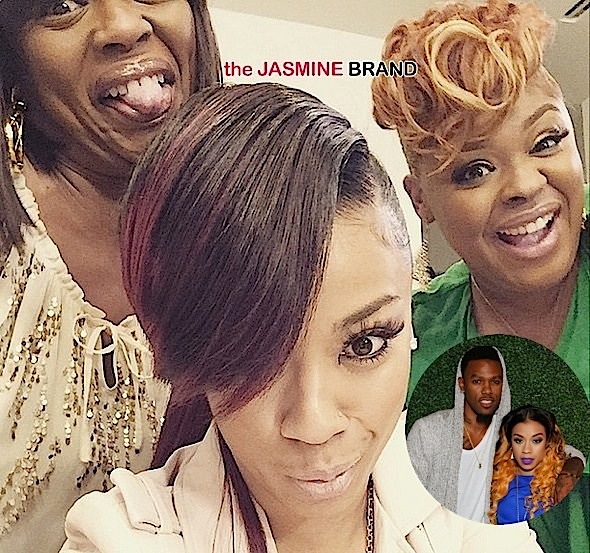 Singer, songwriter and producer, Keyshia Cole hasn’t stopped sharing her story, just yet. If it wasn’t enough for Cole to give us those car banging hits like The Way It Is, I Changed My Mind, and I Should Have Cheated, now she’s back on our TV screens with a new reality series. And this isn’t her first time she’s joined the reality TV gang. With shows like  The Way It Is and Keyshia & Daniel: Family First, under her belt, her new show promises to bring her life full-circle.

In this new series, Keyshia re-introduces us to her mother and sister as well as try to mend those wounds opened from the previous series. In a recent interview with theJasmineBRAND.com correspondent Trene Todd, Keyshia dishes on returning to TV, why she opted to bring her drama-filled (yet entertaining) family on the show, along with what inspired her to be celibate.

Keyshia Cole: Because I think it was necessary to re-visit a lot of opened wounds that happened previously and you know hopefully get something accomplished as far as the relationships either being built or severed.

theJasmineBRAND.com: You’re listed as that you’re the executive producer, what does that mean?

Keyshia Cole: Well, I definitely had a lot of thoughts in mind before filming this reality show. And I definitely wanted to address a lot of issues and that’s what that means. I also am executive producing my mother and sister show as well.

theJasmineBRAND.com: Why did you decide to invite your mom and sister back on the show knowing how disturbing their relationship is? 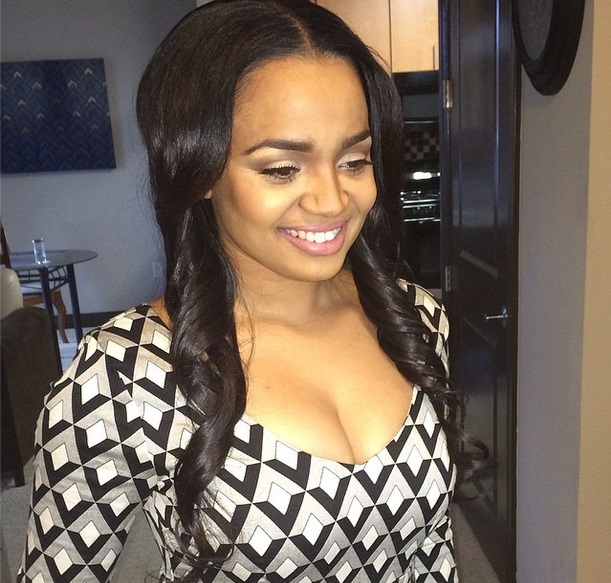 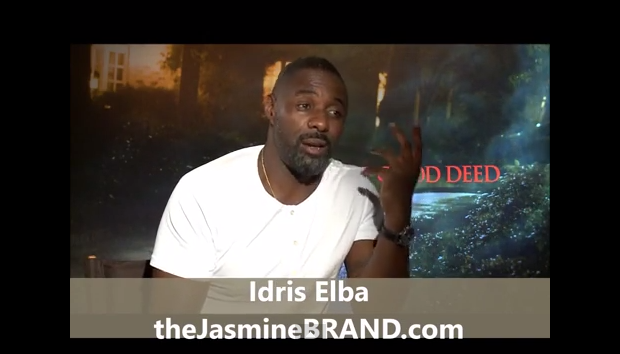 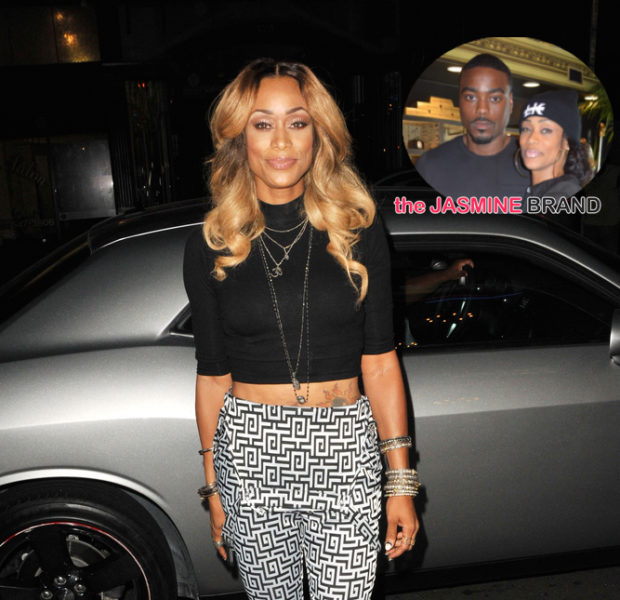 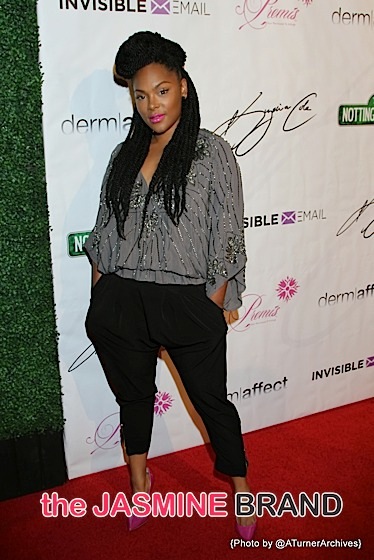 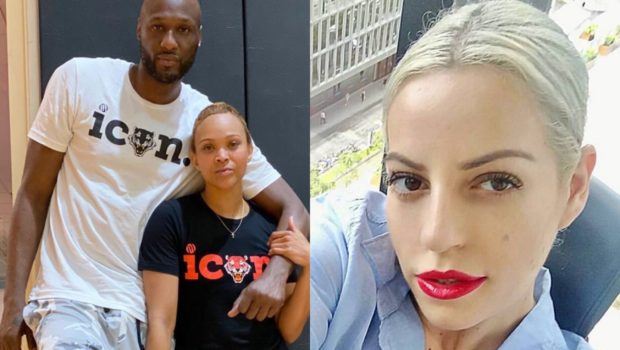 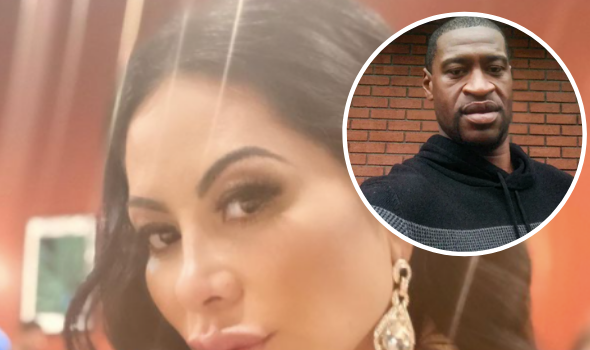 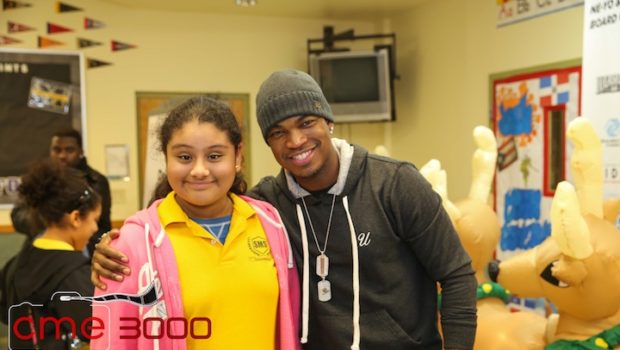