After we broke the story, announcing that Keyshia Cole and estranged husband Daniel “Booby” Gibson were joining the Love & Hip Hop: Hollywood cast, skeptics questioned whether the two have really moved on from one another – especially since they were living together.

In an exclusive interview with theJasmineBRAND.com, Booby sets the record straight, dishing on his motives for joining the hit VH1 series; his status with cast mate Brooke Valentine; why he lived with his ex wife and battling depression.  Check out excerpts below.

It was real. I expected it to be like ‘everybody getting off what they needed to say, explaining they self.’ They came ready for war… I got hit with a curve ball.

What was appealing about Love & Hip Hop: Hollywood:

For me, I feel like everybody only knew me from basketball and my relationship with Keyshia, so I felt like being as we were finalizing our divorce and getting everything finished, we started our relationship on the BET network. So I felt like if we put that out there, why not put everything else out there, I wanted people to see me in a different light other than basketball.

On living with Keyshia Cole:

I think that’s what I was excited for the world to see, because I think the whole idea of having a babies mother, those relationships get toxic and can be tough. And I felt like the point that we’ve reached after a long time, we are able to co-parent real well, and at the time, I was dealing with a lot in terms of [my] career and I just hurt my knee again trying to work out and play basketball.. she was getting ready to finish her album and go on tour, so we was like it might work if we stay together.. we do things unconventional, things went smooth. 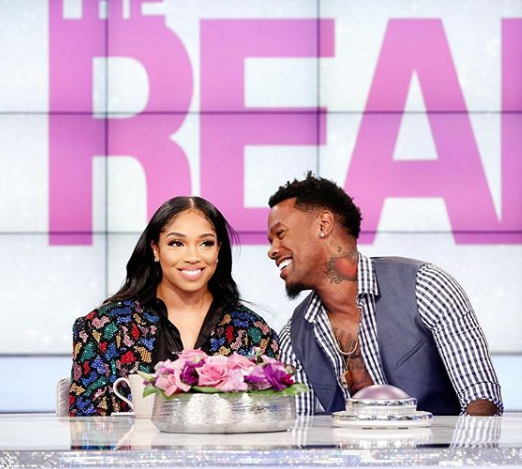 His relationship with Brooke Valentine:

Brooke, man, that’s my girl. On the show, I call her my baby because she knows me from Houston before I got married, but once we got married, we kinda lost contact and didn’t communicate like that, being out here, I didn’t have much family, and after I got divorced, we started back getting cool.

When he started looking at Brooke differently:

It’s still hard for me now though, because that’s my girl, yeah things got twisted, and we crossed the line, but it’s still hard to think of her as like anything different from my friend.

If he felt like he was used to make Brooke’s love interest, Marcus, jealous:

Yeah, and at first I was in on it, but I think what had happened was when she would tell me how she was being treated, I would say ‘maybe you should feel some heat, I am not trying to be with you,’ but what happened was it went too far, and we kinda started to develop feelings and got all mushy.

His portrayal on the show:

I don’t think people got a lot of my personality, I am pretty reserved, but there is a lot of more flavor to me, a lot of time I’ve been in scene it was like with a girl or my music.

The type of woman he’s looking for:

I need a woman who is very ambitious, a woman with something going on, that’s sexy to me, I don’t have a type, I like something nice to look at, it’s really like a connection thing for me, some reason I like a girl with a little attitude.

That’s a tough situation to be in, and sometimes, as men, we make stupid decisions. I don’t know that situation, and I don’t know if he did or did not, and it’s not my place to judge, as a man, if you do make a decision like that, you have to step up like a man on it, once that trust is broken, it’s hard to get it back.

Passion outside of music career:

My whole thing is being an advocate for people who have battled depression, I went thru a serious depression when I stopped playing basketball, I contemplated suicide, so I like to be a voice for people who might be dealing with those types of things.

Shemar Moore: If you think I’m gay, send your girlfriend over to my house. 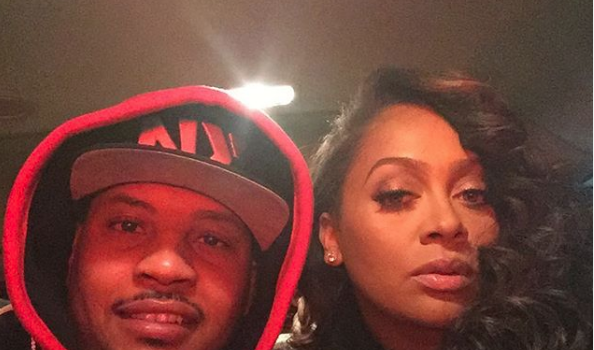 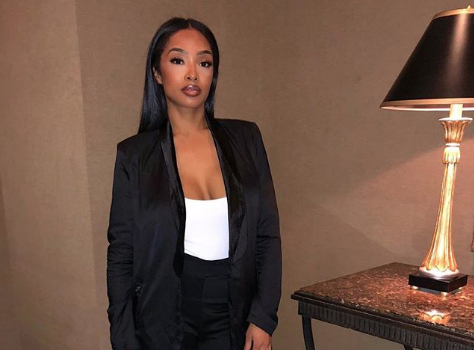 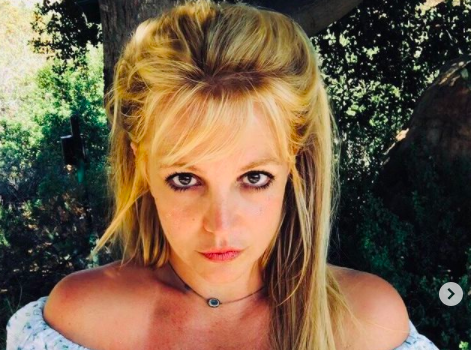