This Mo’Nique Hollywood black-balled Drama is being all the way dragged out. As you know, the drama seems to have started when the Oscar-Award winning actress revealed (in an interview with The Hollywood Reporter), that director Lee Daniels (whom she worked with on Precious) that she’d been black-balled in the industry. During her recent round of interviews, she has also shared that she was supposed to have roles in Empire (another Lee Daniels series) and The Butler.

But according to Danny Strong, the creator of Empire AND The Butler, he says that simply is not true. In an interview with Sway In the Morning, Strong denies that Mo’Nique has ever been given an offer. He says:

Well, I don’t know if Lee Daniels had a conversation, with Mo’Nique about it that I don’t know about. I know that Lee and I were partners on this project and we discussed 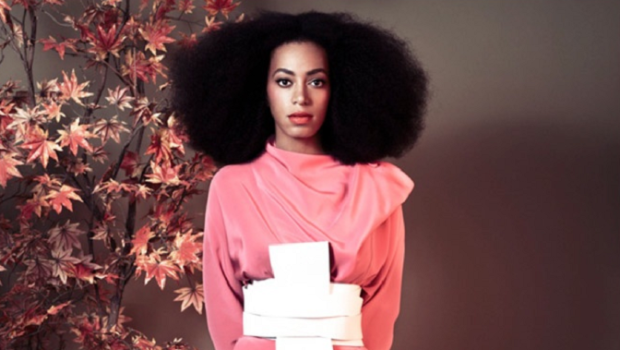