Bobbi Kristina’s cousin, Jerod Brown, remains vocal and is making some serious claims about Bobbi Kristina’s condition. [On January 31st, Bobbi Kristina was found face-town in the bathtub of her Georgia home. She is now in a medically induced coma at Emory University Hospital].  On Monday, Jerod wrote on his Facebook page that he believes Pat Houston attempted to murder Bobbi Kristina. He also claims that Bobbi’s mom, Whitney Houston, was also murdered. He writes:

Auntie Whitney was murdered not drowned. That’s a fact. Now the whole bathroom plot shows up again w/ Bobbi Kristina’s situation. C’mon are you people that bold to perform this act again on my family. And the public believes whatever these people put in their faces, I mean it is convincing if you’re not on the inside. However, I will let it be known Kristina has always had suspicion about Pat Houston. Soon evidence will be handed over to assist this investigation. 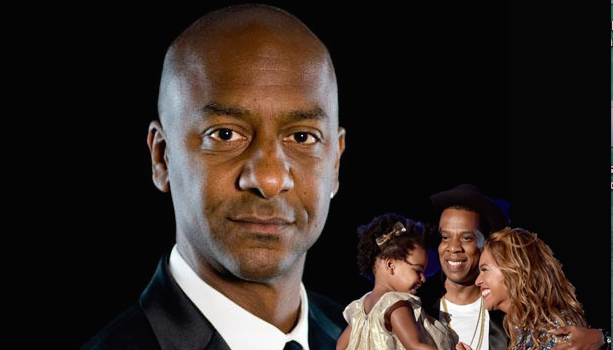 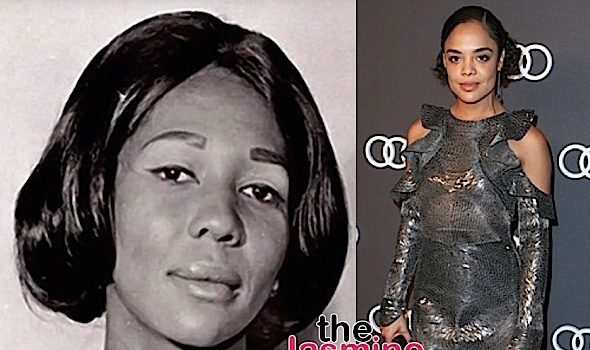