There’s more trouble brewing for Floyd Mayweather, Jr. The 38-year-old boxing champ has been accused of getting physical with his adopted son.

According to a police report (obtained by The Sun), last year, Mayweather allegedly strangled the teen boy Las Vegas mansion on Halloween night. 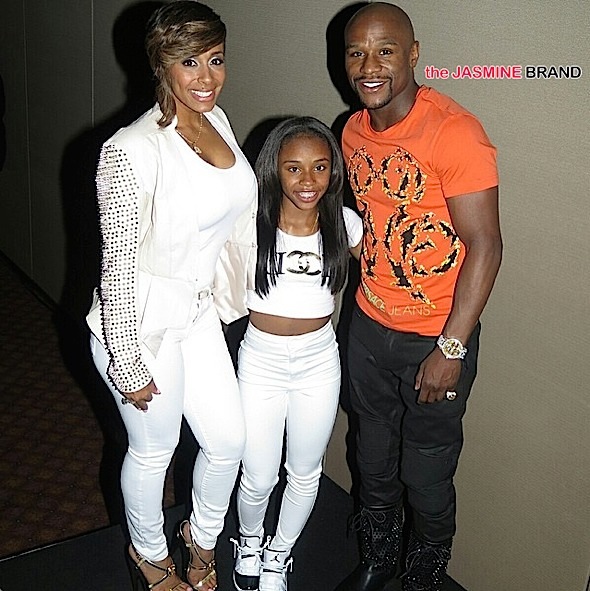 Devion Cromwell, 19, (who is said to have been raised by Mayweather) reported that Mayweather held him in a “rear naked choke” during the altercation. According to reports, he is reluctant to press battery charges against as Mayweather provides financial assistance to the teen and his mother, Melissa Brim, who is also Mayweather’s ex-girlfriend. [FYI: Melissa and Mayweather share a teenage daughter named Iyanna, who is referred to as ‘Ya Ya’. Iyanna is Mayweather’s biological daughter.] 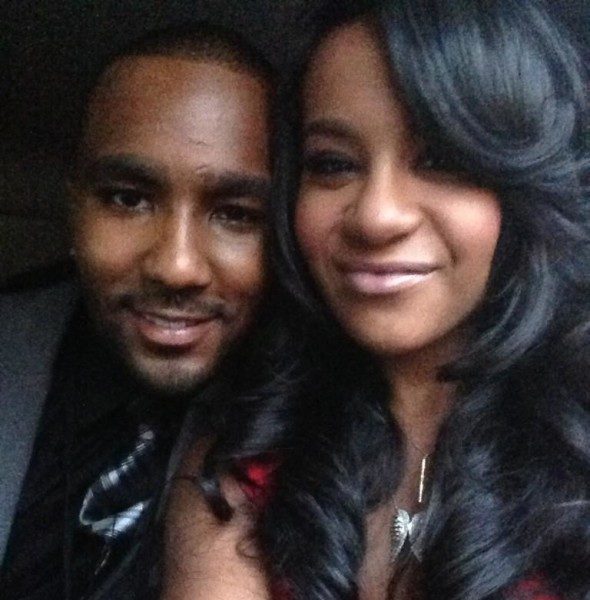 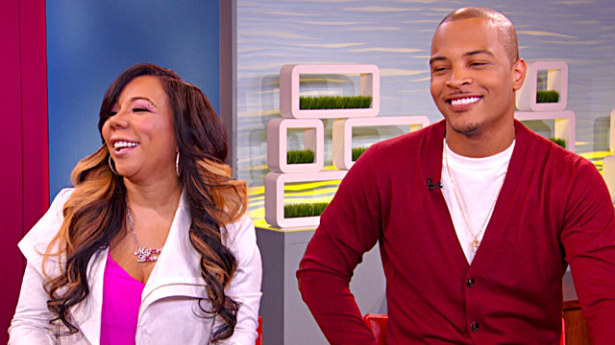 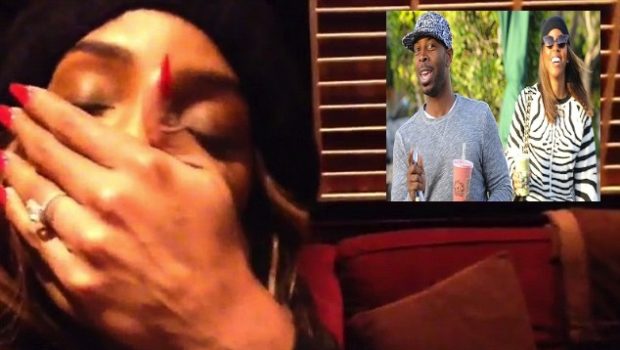