theJasmineBRAND.com exclusively reports, Richard Jefferson’s ex-manager is calling BS on his claims he defrauded the NBA star, claiming he is solely responsible for his financial situation — due to his reckless spending which include dropping $500K on a wedding that never took place and recklessly spending money.

Earlier this month, Jefferson claimed that he was taken for $2 MILLION and played a key role in a covert FBI operation to catch the (alleged) bad guy and recover his cash.

Jefferson claimed in court docs that his former business manager Ted Kritza took out a $2 million bank credit line under his name without his permission. He claimed he even got the FBI involved who started investigating and then got Kritza to admit on the phone with him — while the FBI were recording – that he did indeed take the money. 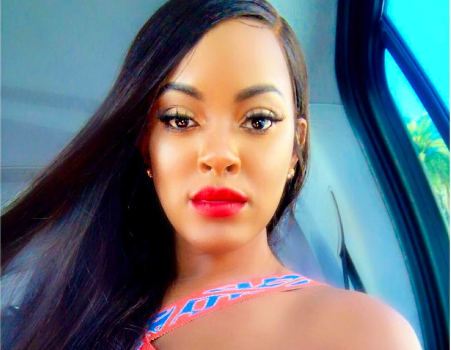