Rumor has it, the woman that Lil Wayne and Drake both slept with years ago, is a woman named Tammy Torez. Last month, we reported that Tunechi was writing a book about his life [Click here for the backstory]. In one excerpt of the book, Wayne says that while he was doing time in Riker’s, Drake revealed that he had slept with his girlfriend. 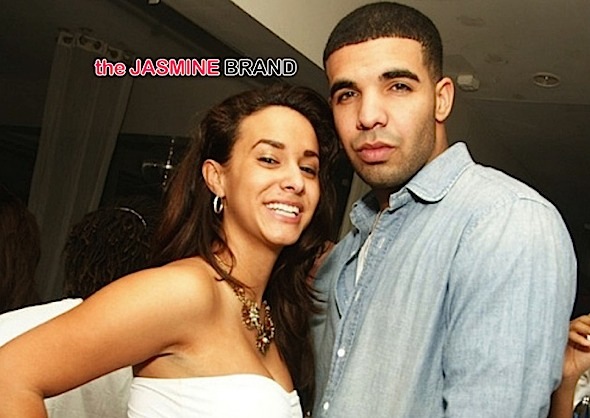 Reportedly, the woman in question is Tammy, who is a former video model. This week, photogs caught up with Tammy, as she was leaving a Beverly Hills restaurant and questioned her about the vintage incident. 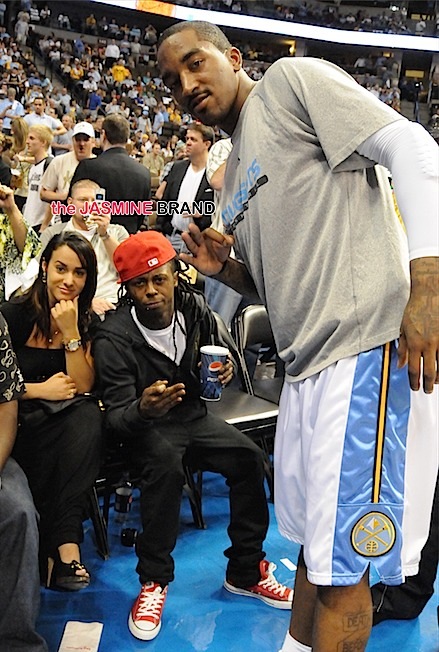 [SEE TAMMY SPILL A BIT OF TEA ABOUT WAYNE AND DRAKE ON THE NEXT PAGE.] 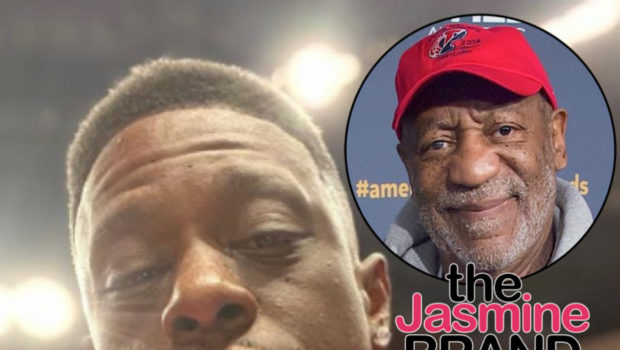 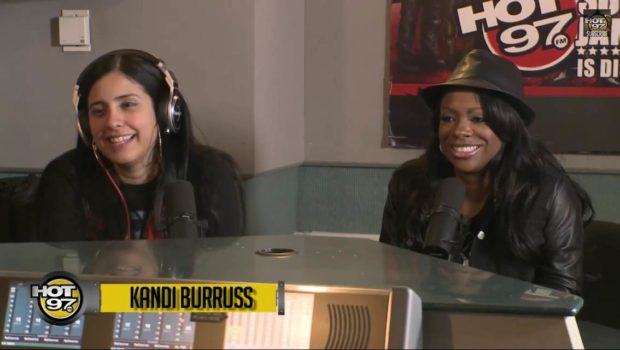