slap caused a string of ailments which interfere with her ability to enjoy society with her minor child as a young, single mother.

She filed suit for at least $75K in damages. The rapper then fired back, explaining he never touched the woman and that he did not turn around “or made any conscious effort to strike Plaintiff”. He continues by adding he,

did not intentionally assault Plaintiff or otherwise act in a manner to cause her injuries. 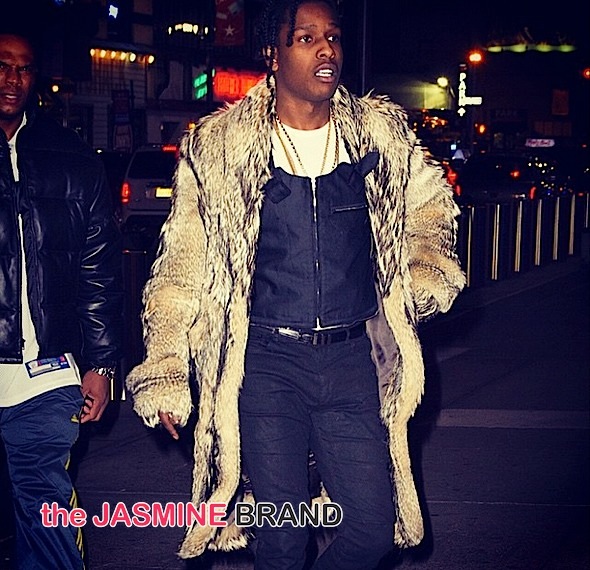 Further, he says that at the concert he was “attempting to move through the crowd after completing his set to observe the performance of another performer” .. and that “a group of people aggressively moved towards” him when he was walking.

He demanded the entire lawsuit be dismissed. However, on April 15th — despite the rapper’s denial that he never touched the woman —  he reached a confidential financial settlement with the woman to end the lawsuit.

According to docs filed in the case, the woman and A$AP have reached a agreement in which the case will be dismissed once and for all, due to both parties signing a deal. See the exclusive court docs.

Sidebar: In 2013, footage surfaced of what appeared to A$AP lightly slapping a female fan, during a concert, separate from the incident in Philadelphia. Check out the footage. 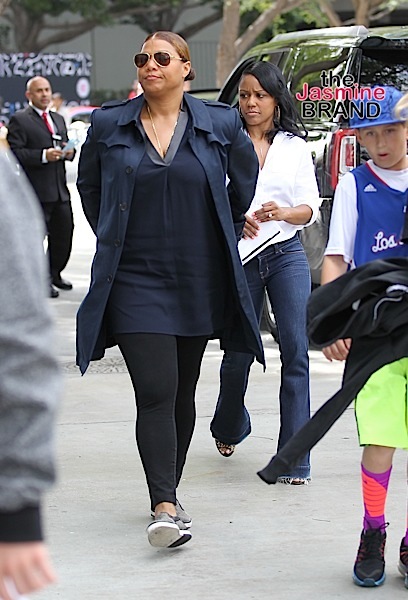