Chad L. Coleman says he’s sorry. The actor, known for his roles on ‘The Wire’ and ‘Walking Dead’, had an incredibly odd moment on a New York City subway. On Friday, the Richmond-bred actor was caught spazzing out subway passengers yelling and cursing about who he is, what film(s) he’s been in and ‘humanitarians’. He yelled:

I wanna know where my humanitarians are . . . I’m not trying to f–k with you!

See the clip of Chad in rant action: 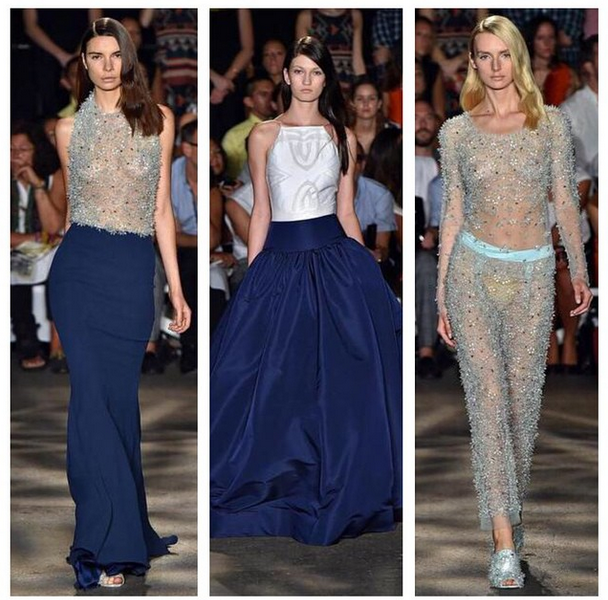 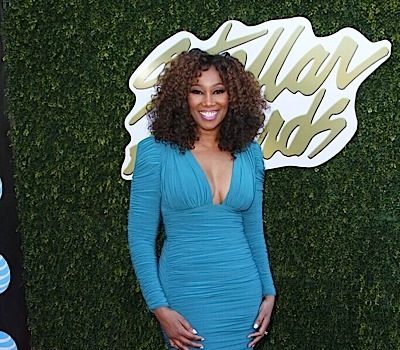 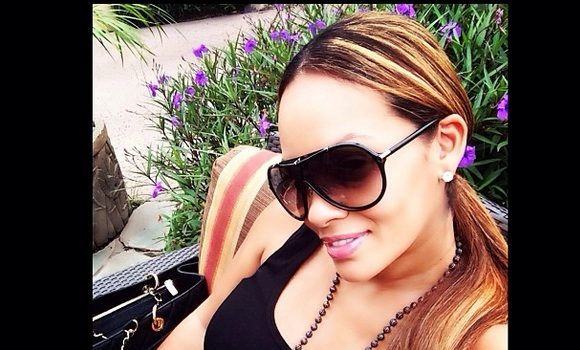