There’s a messy divorce in the works involving a well-known LA Lakers star. Carlos Boozer’s estranged wife has decided to drag her husband’s alleged mistress into their nasty divorce and explaining in court docs she will be grilling the woman under oath about having sex with her husband — theJasmineBRAND.com exclusively reports. 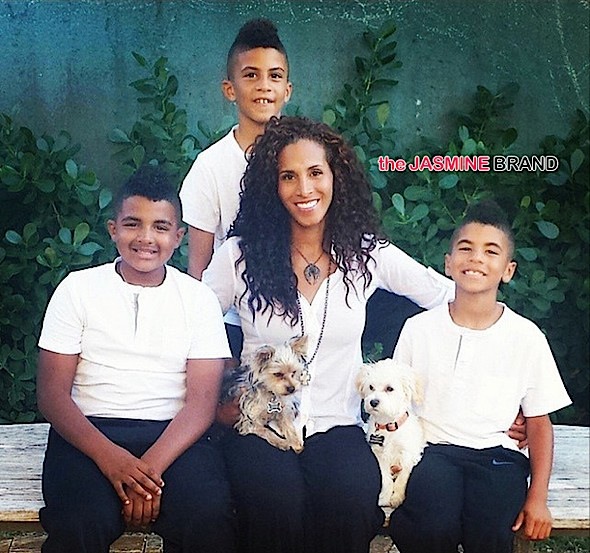 Cindy Boozer with their 3 children.

Boozer and his wife Cindy have a long history of breakups. She originally divorced the NBA star back in 2010, after allegations he cheated on her with a contestant from “The Bachelor”. The two were married for over 8 years and share 3 children together.

Then in 2012, the two reconciled and decided to get re-married for the 2nd time. However, once again things didn’t work out for them and Carlos filed for divorce in 2014. 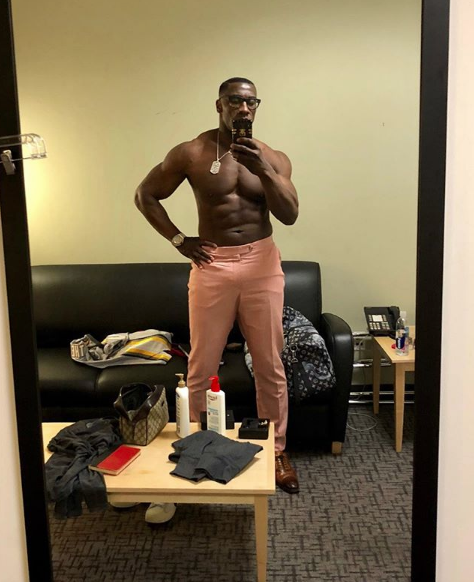 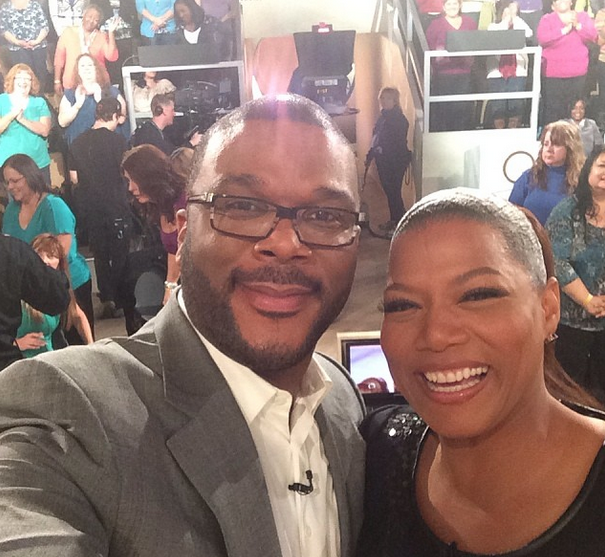 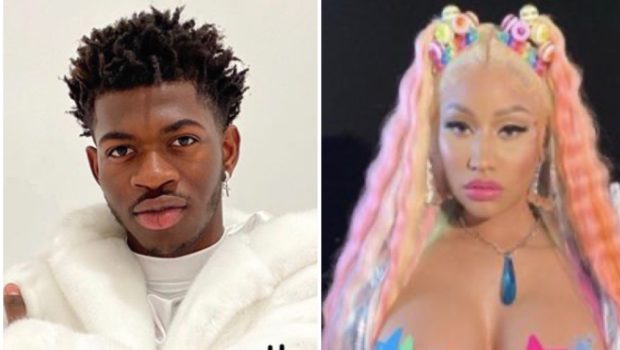 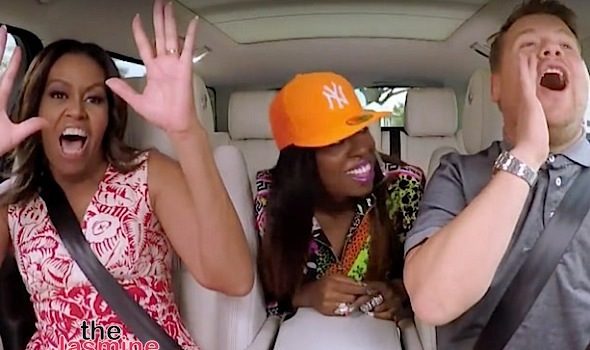