theJasmineBRAND.com exclusively reports, rappers Eric B. & Rakim are accused of illegally sampling a legendary soul musician’s music and now he is demanding all profits the rap group made off his song which they never got his permission to use. 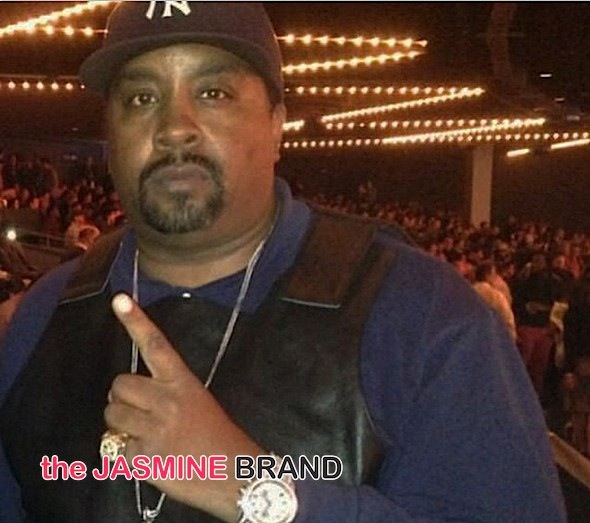 Syl Johnson  filed a federal lawsuit against Eric B. & Rakim in which he accuses them of stealing his music and illegally sampling it. Johnson explains that back in 1968 he produced and sang a song entitled, “I Feel an Urge” which he had copyrighted. 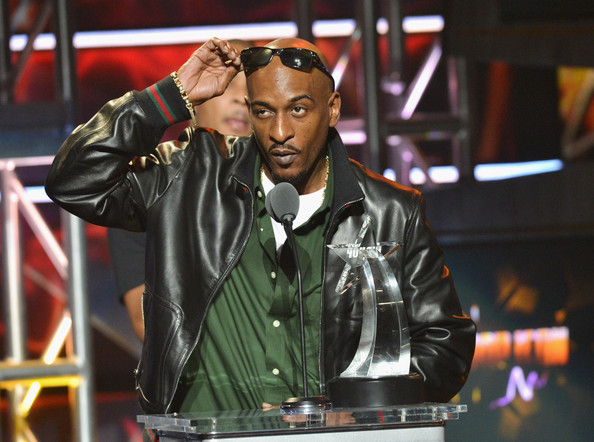 He accuses the rap duo of sampling his song in their 1992 song “Know the Ledge/Juice (Know The Ledge)”. He adds that they have and continue to make substantial amounts of money from the release of their song, but they never asked for permission or paid him for his sample.

Syl is suing Eric B. & Rakim for copyright infringement along with damages for them allowing their song to be sampled by other artists including Ghostface Killah. 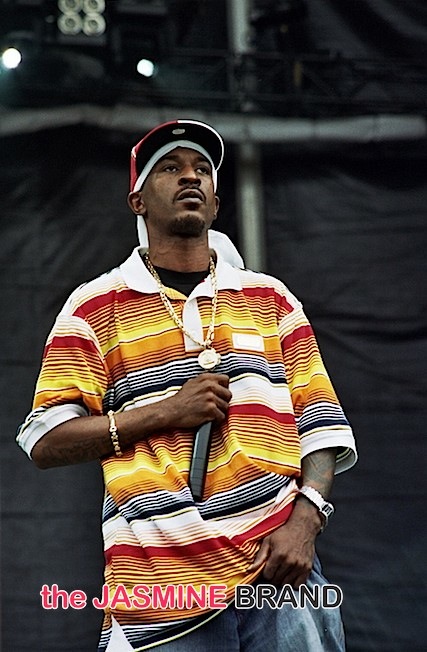 Syl is demanding accounting for all profits for the rap duo’s royalties from their infringing song and wants damages for their copyright violations. See the exclusive court docs. 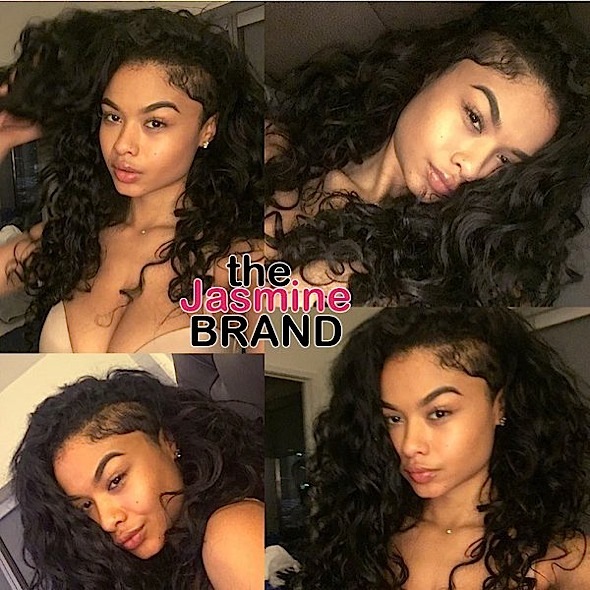 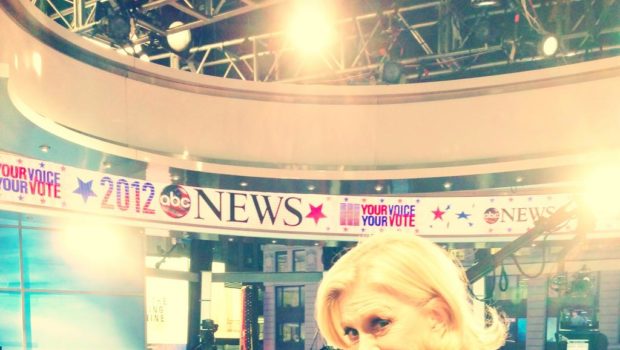 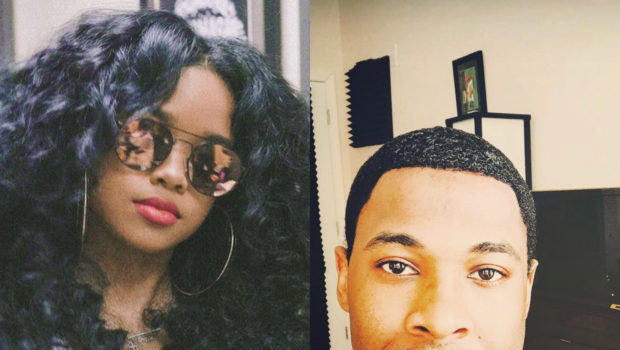