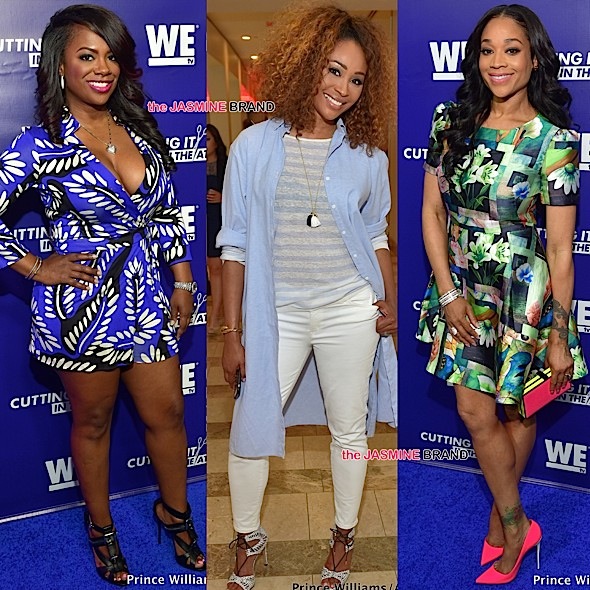 Last night (May 13th), WE tv hosted a blue carpet premiere for their new series “Cutting It: In the ATL.” Over 400 guests were in attendance. 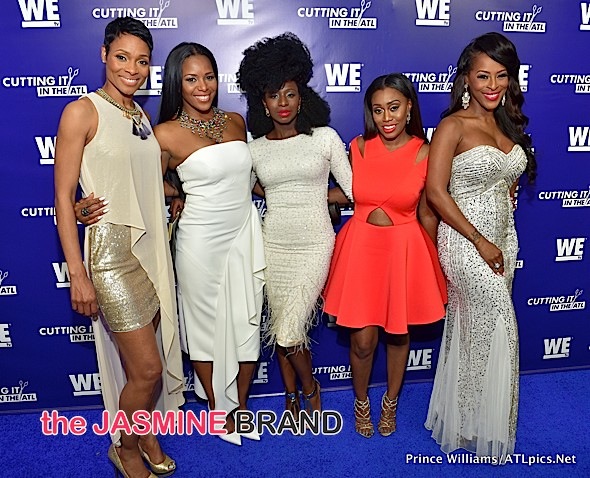 The entire cast including — Maja Sly, Mushiya Tshikuka, Beautii Joseph, Lakenya Morris and Dedra Allen — were present, along with WE tv president and general manager Marc Juris along with “Cutting It” executive producers Kate Farrell, Robyn Schnieders, Jordana Hochman and David Stefanou were also on hand to celebrate the show. 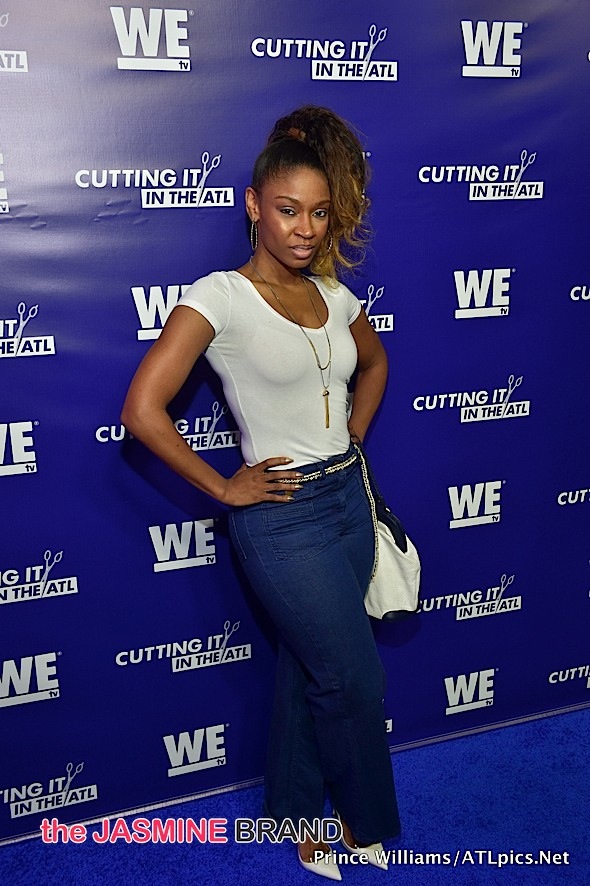 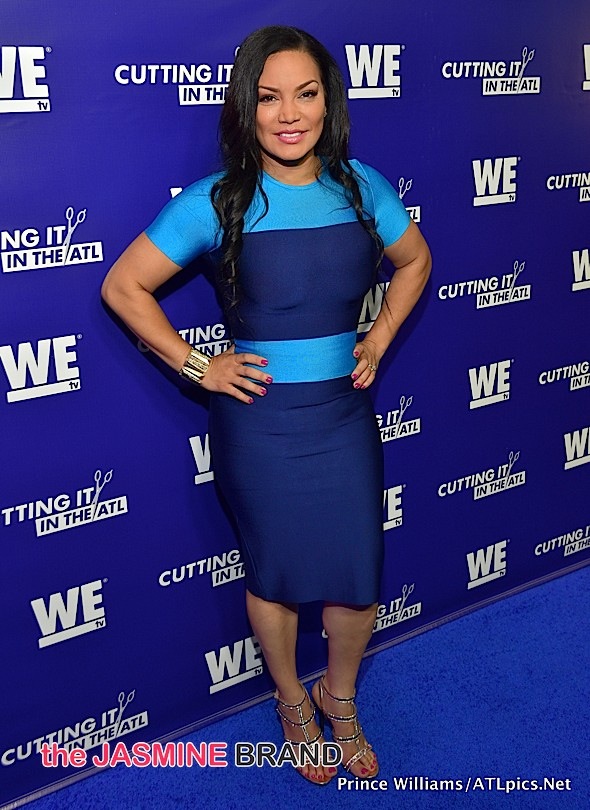 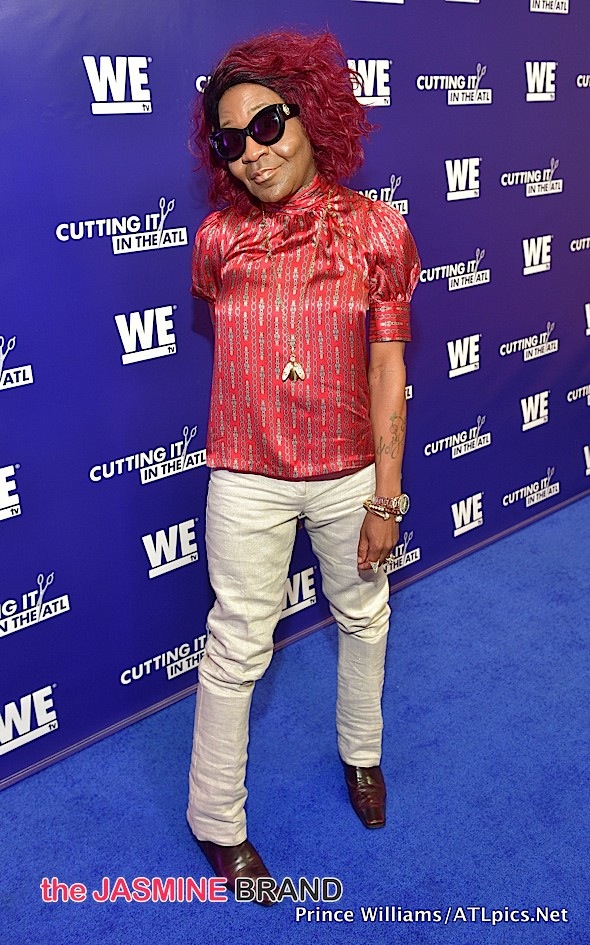 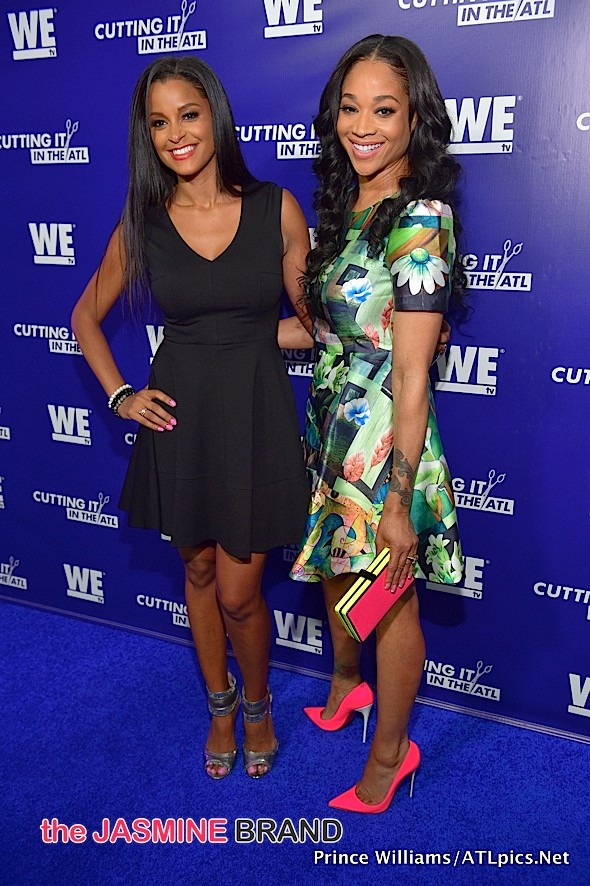 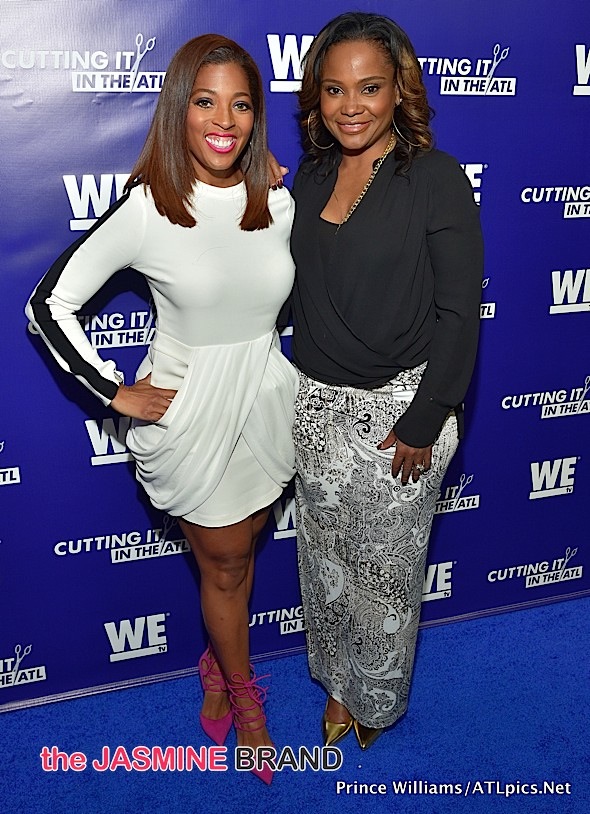 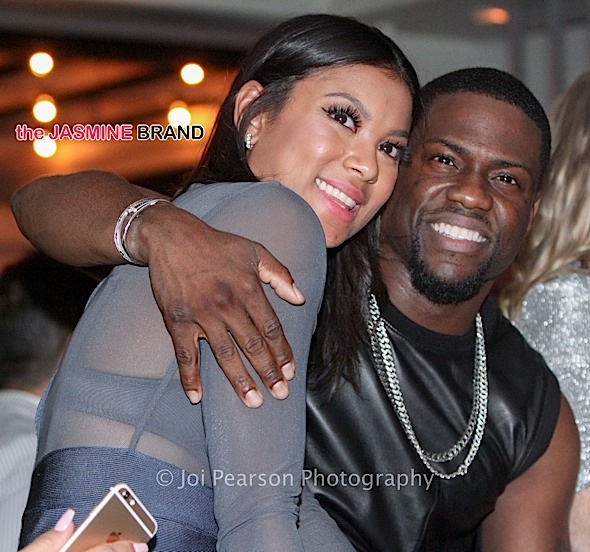 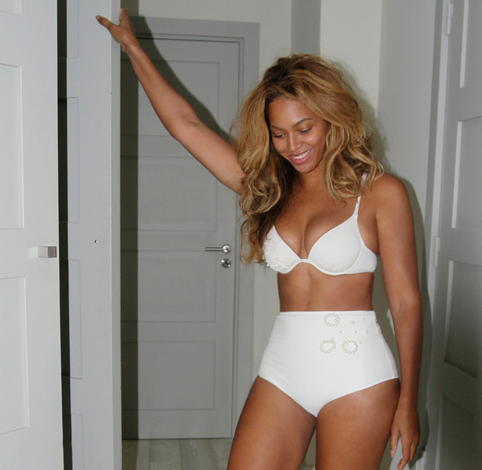 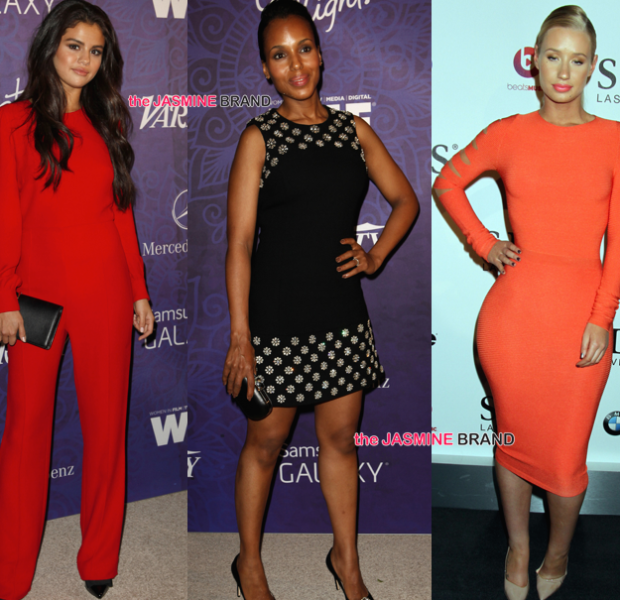 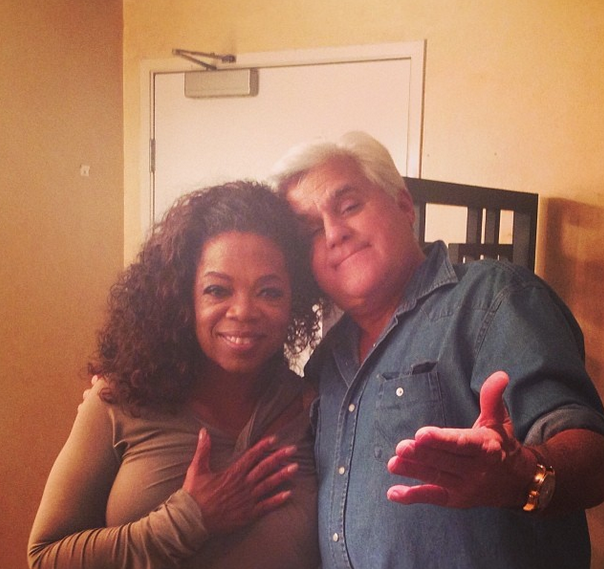 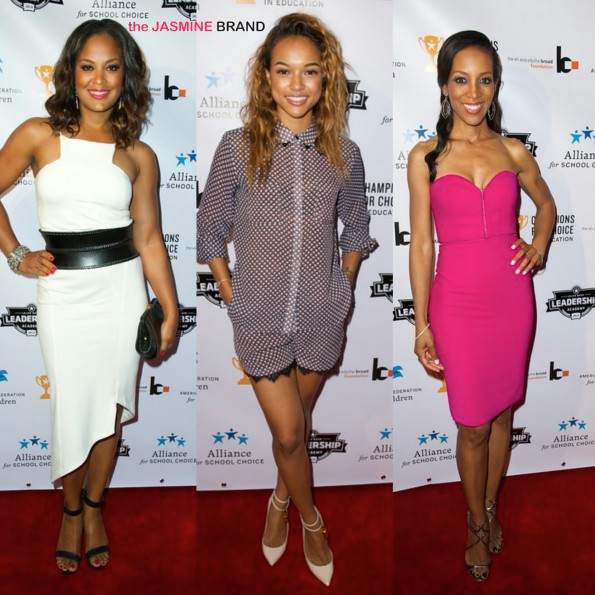 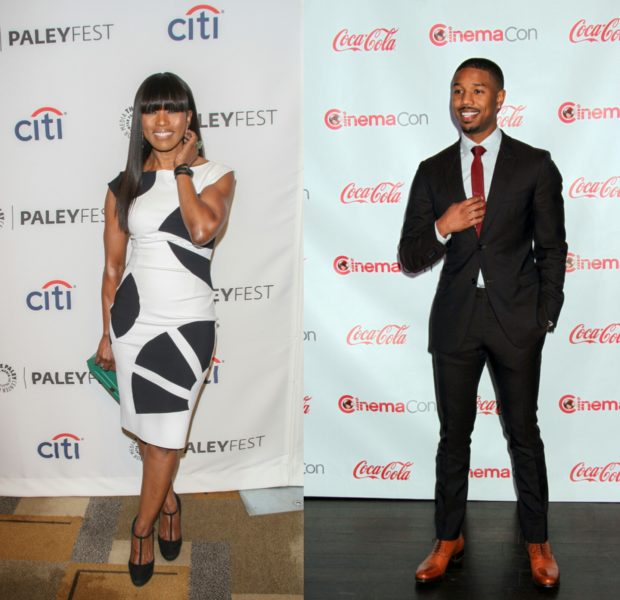 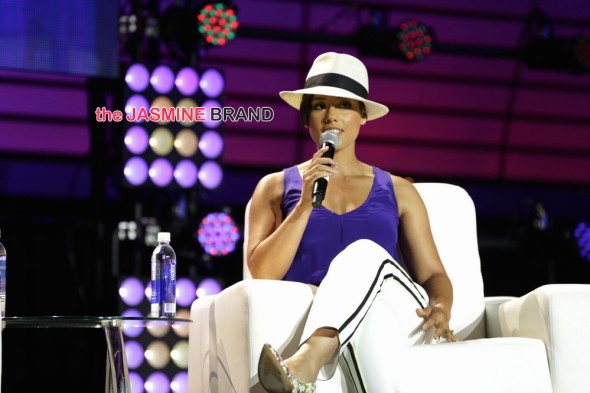 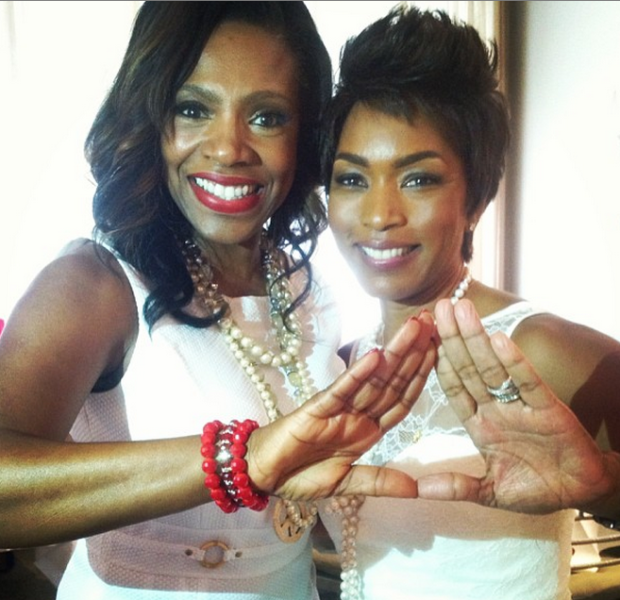 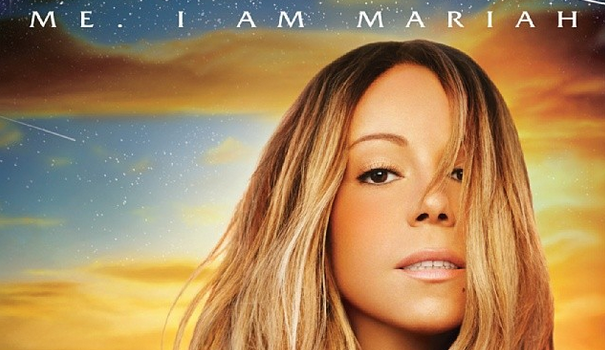 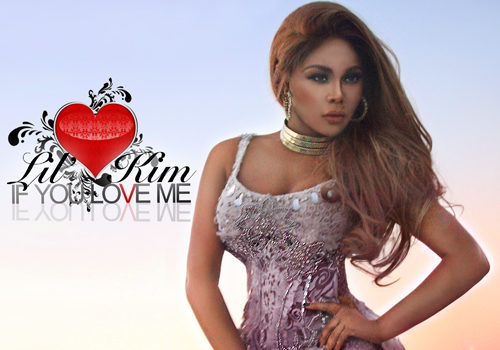 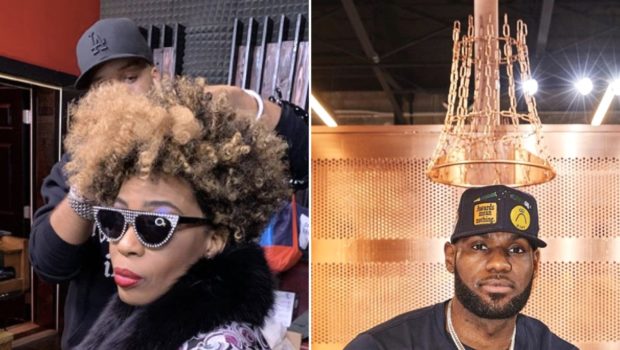