Tamika is now heading back to court to challenge the decision awarding Luda primary custody.

According to docs filed on May 18th in Fulton County, Georgia, Tamika has filed an appeal of the original judge’s order and will be taking the case to the Court of Appeals. She is demanding the appellate court overturn the original decision and award her the custody and child support she believes she deserves.

The appeal means that Luda will once again have to head back to court to defend himself and fight for the primary custody of his daughter. 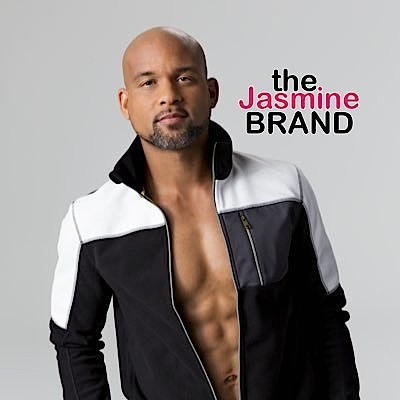 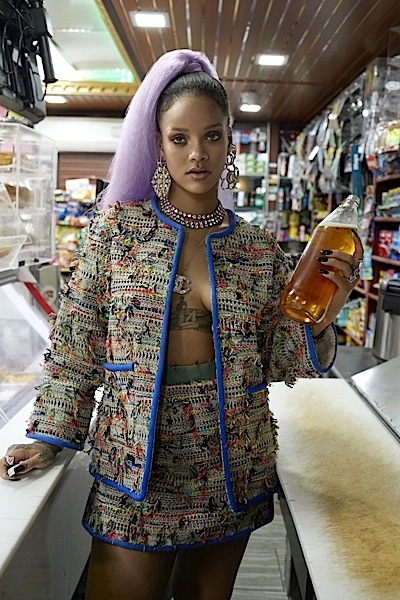 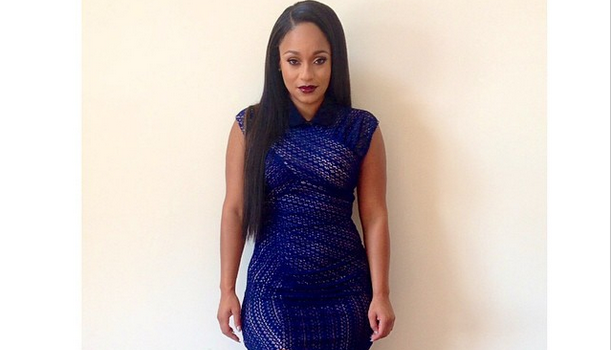