On Friday, President Barack Obama helped lay slain South Carolina State Senator Reverend Clementa Pinckney to rest. The president gave the eulogy, with part of his remarks including a line from “Amazing Grace.”

As you know, Pinckney, was one of nine churchgoers killed last week by a 21-year-old gun man, at Charleston’s Emanuel African Methodist Episcopal Church. Pickney was said to be one of the earlier supporters of Obama’s 2008 presidential bid. 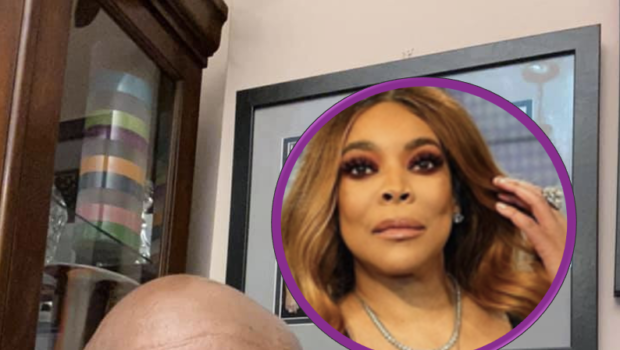 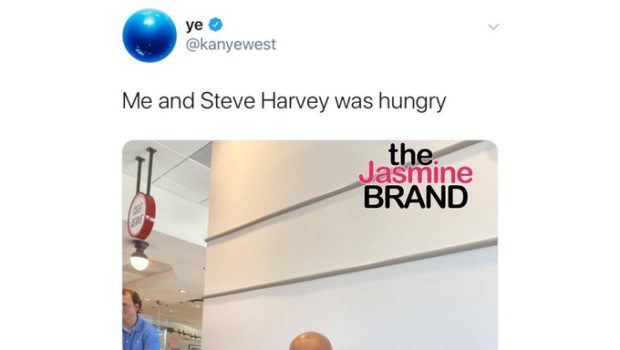