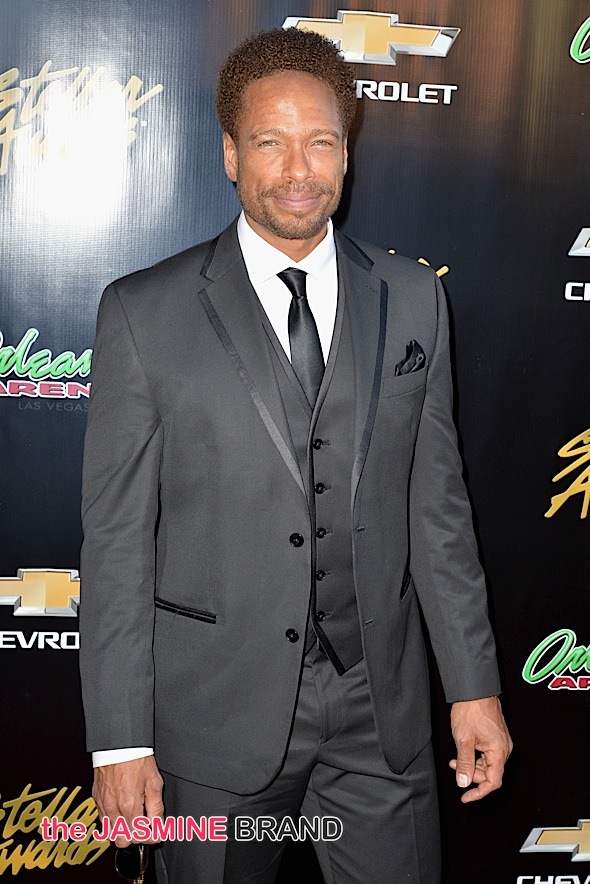 theJasmineBRAND.com exclusively reports, Gary Dourdan is blasting his ex-girlfriend’s attempt to make him pay up $110K – per a settlement they reached over allegations he assaulted her – and demanded the court not order him to pay her a dime.

Dourdan –who starred last season on BET’s Being Mary Jane — filed for Chapter 11 bankruptcy in September — the 2nd time within the last 5 years — stating he has $988K in assets and $1.46 million owed to creditors. His assets included $20 cash on hand $1K in his savings, $1K in household items, $1K in clothing and a $1K watch.

On March 16th, Dourdan’s ex-girlfriend Nicole Cannizzaro filed a lawsuit against the actor as part of his bankruptcy.

Back in 2012, Cannizarro filed a assault & battery lawsuit against the actor explaining that Dourdan attacked her at his apartment by by punching her in the face and dragging her across the apartment– beating her so badly he broke her nose. Cannizzaro obtained a restraining order and Dourdan was eventually charged with felony assault & battery. She demanded unspecified damages. 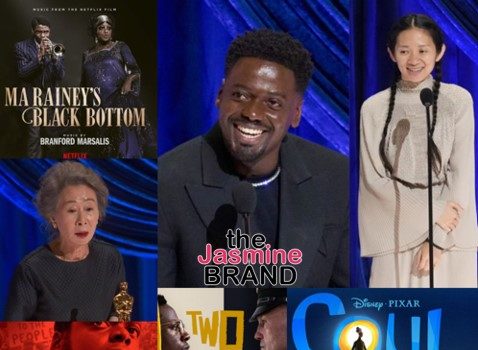 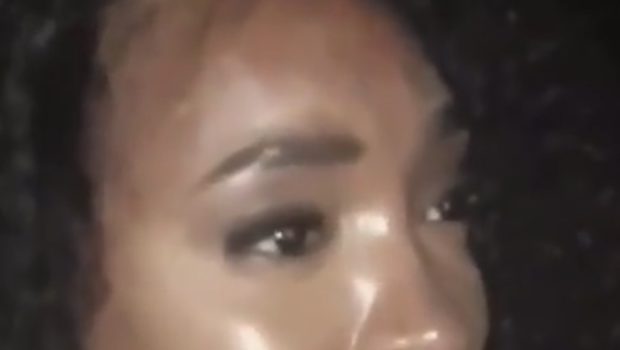