Is Real Housewives of Atlanta taking notes from Love & Hip Hop Hollywood, by diversifying their cast? Rumor has it that RHOA has been scrambling to fill NeNe Leakes’ slot on the popular BRAVO show. According to TMZ, they’ve snagged their first transgender cast member. The site reports,

TMZ has learned … Amiyah Scott will join the cast next season. Amiyah is a model who was born Arthur and began her transformation 10 years ago when she was 17. Amiyah has been romantically linked to a number of rappers. 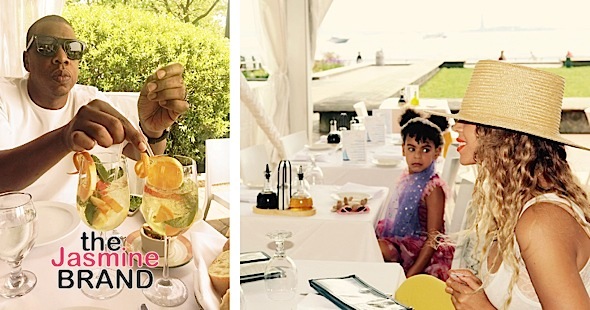