Are we looking at the new Mr. and Mrs. Hussle? Actress Lauren London says “No,” – at least not legally. After briefly splitting with boyfriend/baby daddy – rapper Nipsey Hussle – paparazzi caught the pair getting cutesy in the streets of their native Los Angeles. The couple had this hilarious exchange on Lauren’s birthday on December 5th:

“TMZ: Happy birthday, Lauren!
Lauren London: Oh, thank you!
Nipsey Hussle: To this boss – phenomenal woman right here…
Lauren: – To your what?
Nipsey: To my wife, my girl – happy birthday.”

Oop! Lauren London is not only setting her boo, Nipsey, straight, but she’s correcting the public, as well. The “ATL” star took to her Instagram Story to stop marriage rumors in their tracks. She posted this message: 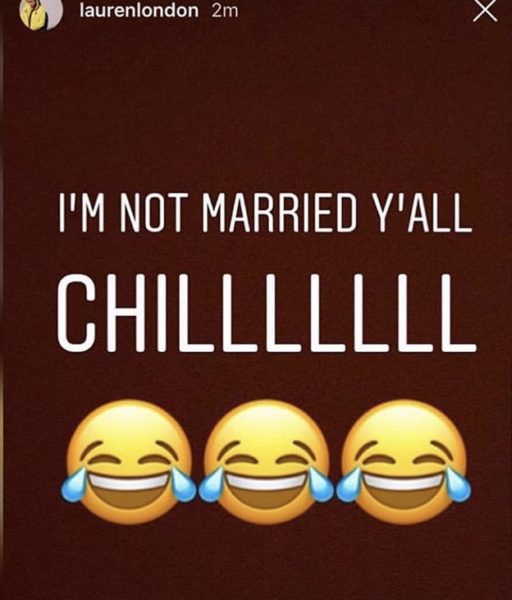 They may not be married yet, but Nipsey Hussle certainly adores Lauren. This summer he posted a picture of his queen with the following caption:

“Been thru a lot…Never folded on me. Love and respect that for life.” 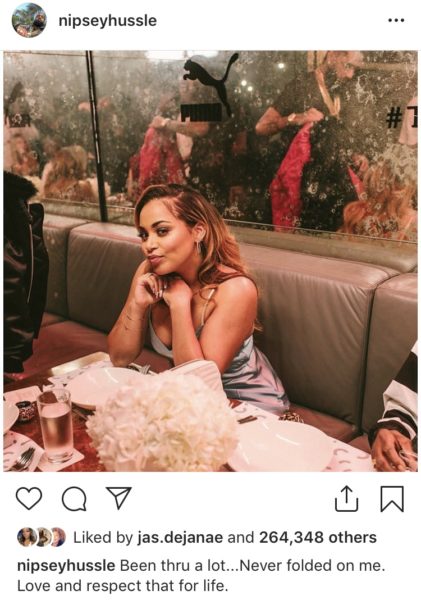 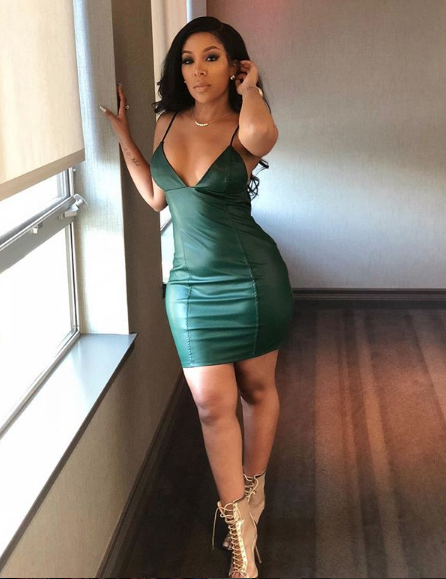 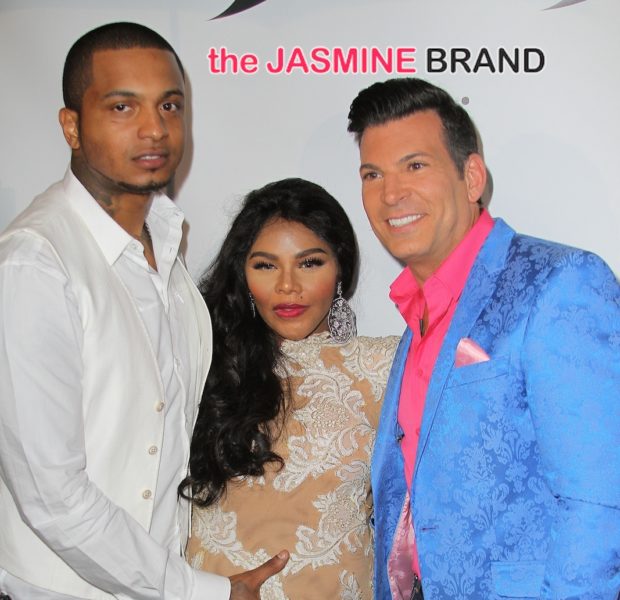 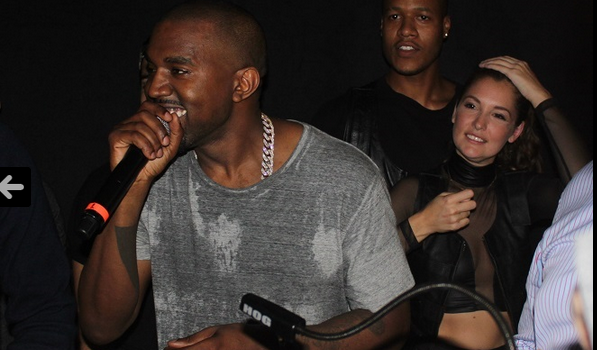