theJasmineBRAND.com correspondent @SmithWorldWide caught up with Compton native and rapper, The Game at the premiere of  “Straight Outta Compton.” During their conversation, Game opens up about the state of hip-hop, fighting against social injustice and his quest to find love on his VH1 show She’s Got Game.

theJasmineBrand.com: What’s your thoughts on the state of hip-hop right now?

The Game: The state of hip-hop is always good. It’s providing jobs. You know what I’m saying? We’re eating. You here, I’m here so you can’t never hate on hip-hop.

theJasmineBrand.com: N.WA. did a lot of rapping about social justice and police brutality. How does it feel that we are fighting that same issue fight today?

The Game: You know what man? We are going to be fighting forever, man. When the world was born and races got separated, man…. Equality, inequality, like we gotta fight for us and they gotta fight for them. But, really we should be fighting as a human race. But somebody is going to figure it out. 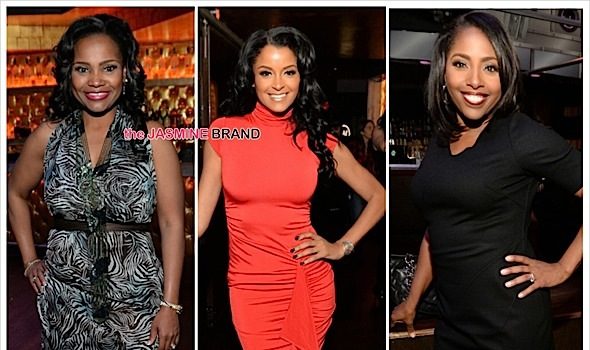 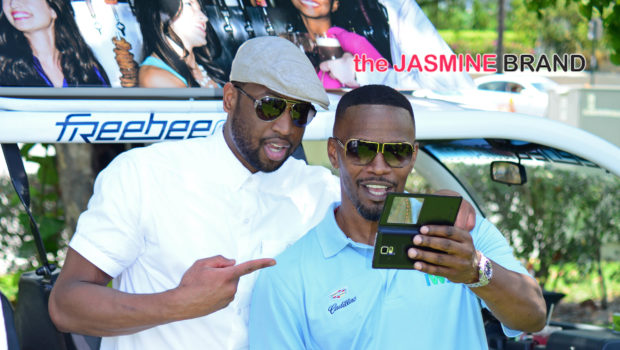