Oprah Winfrey goes one-on-one with “All My Children” star Debbi Morgan to talk about the long history of domestic violence in her family. Updates include “Good Morning America’s” Amy Robach and her husband, actor and entrepreneur Andrew Shue, plus the unforgettable mom who nearly shopped her family broke.

A special episode of “Oprah: Where Are They Now?” will spotlight spiritual “Oprah” show moments and guests in support of the OWN television event “Belief,” a week-long documentary series airing over seven consecutive nights that depicts how people with a wide range of beliefs search for deeper meaning and connection with the world around them. 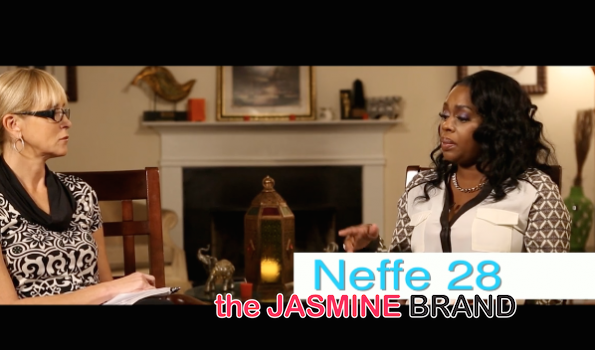