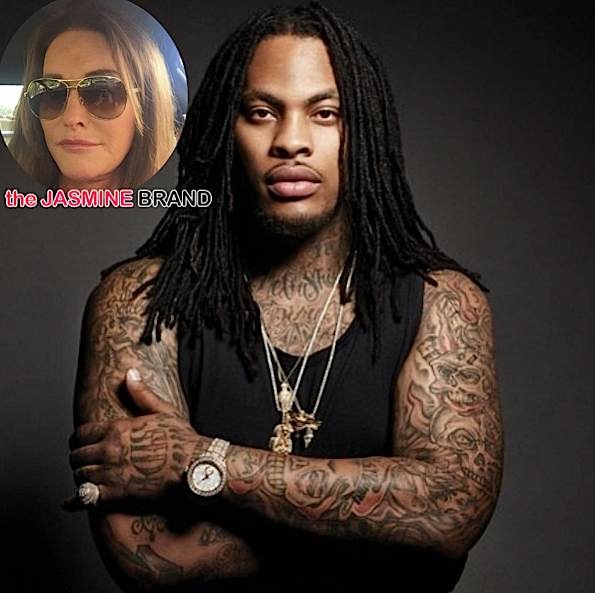 Wacka Flocka (real name Juaquin James Malphurs) is coming under fire for what some consider controversial statements about the transgender community. As previously reported, during an interview with The Breakfast Club, the rapper stated (in reference to Caitlyn Jenner):

God ain’t put them feelings in you; that’s the devil playing tricks on your mind. That’s a test from god. If you can’t out-beat that one task, and you believe that, then you gonna believe everything else. You going down that way.

I have nothing against transgender people. I simply feel we need to be careful what our children see as “sensationalized”

Children’s brains are a constant development to adulthood. And they pay attention to everything whether we want to accept it or not 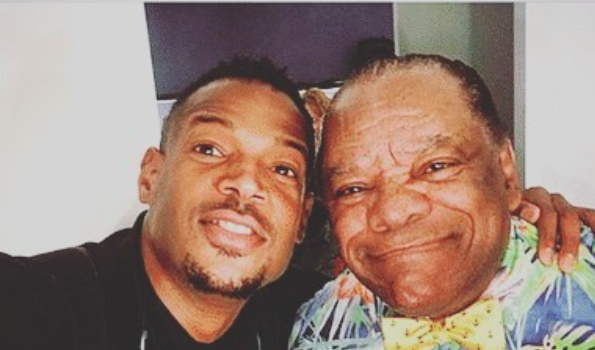 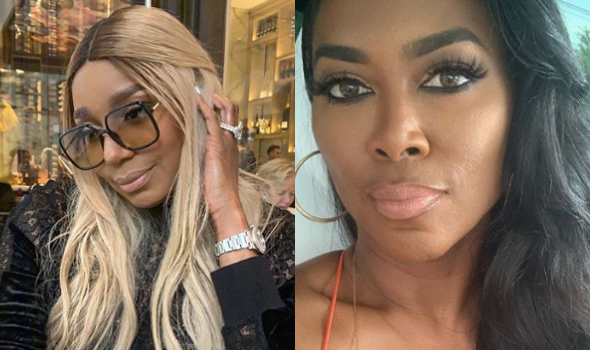