On Friday (September 18th), rapper Waka Flocka Flame visited Power 105.1’s The Breakfast Club, sharing some thought provoking conversation about both life and the music industry. Waka is known for his hype, upbeat, and wild energy and behavior but as of recently, we’ve gotten to experience a more calm, collective, and more mature Waka. Earlier this year in the midst of the 2016 presidential candidates being revealed, Waka announced that he would be running for president.

Explaining to The Breakfast Club the reason behind the Waka for President Campaign, he says,

Later in the interview, Waka shares how he realized that he was being shadowed behind all of the luxury that came along with success.

One night I was sitting in the club and I had on about 7 chains, 4 rings, 2 bracelets. . . I thought, do they like me for me or this jewelry?

At that moment, Waka realized that,

If anything, God forbid, were to happen where I were to lose it [the luxury] or my music were to fall off, I would be finished.

That was the moment Waka decided to start fully expressing who he is as a person, Waka’s reason is, 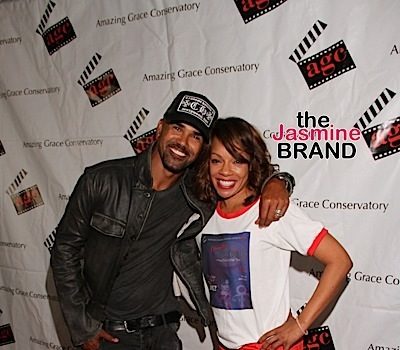 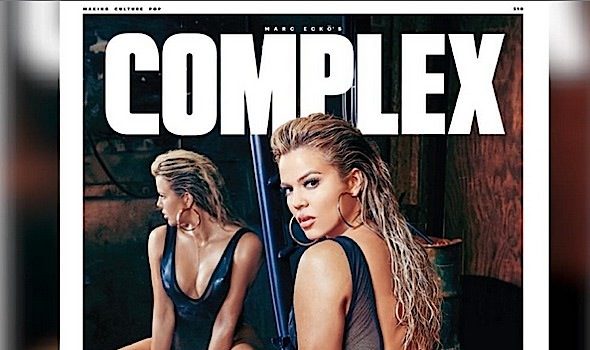