Is Common dating Regina Hall? Reportedly, the 44-year-old rapper turned actor and 45-year-old actress have been dating for a year and met while filming Barbershop: The Next Cut in Atlanta last year. According to a new report:

Common was captivated by Hall, and convinced her to go on a date with him, the source said.
‘Regina wasn’t interested in dating a fellow actor. She’s always shied away from idea of being with one of her co-stars. But Common was persistent and finally won her over,’ the source revealed. But Hall was adamant that she and Common couldn’t start dating until the film wrapped production that summer – she was concerned that their personal lives could compromise their work. But after Barbershop finished filming, the pair quietly started dating and have been full steam ahead ever since.

‘This is the happiest anyone has ever seen him. He’s a hopeless romantic and after several failed relationships, he lost faith in love,’ the source said.
‘But Regina inspires him and has renewed his hope in love. It’s so beautiful to see,’ the source added.

And the relationship has even inspired Common creatively – the Grammy-winning hip hop star has started recording new music. Prior to their relationship blossoming, Common had toyed around with the idea of his 2014 album Nobody’s Smiling being his last full-length release. But once he and Hall fell in love, he started recording songs including his latest single, Love Star, featured on his upcoming album Black America Again. 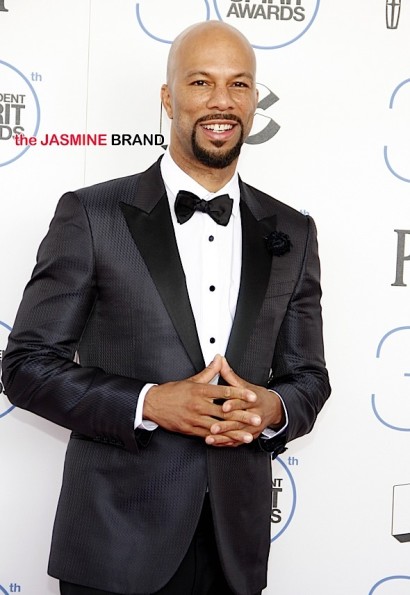 ‘Something about this relationship has completed him. He had success, he had awards, he has a thriving acting career and still performs concerts regularly, but he was missing pure companionship and Regina’s filled that void in the best way,’ the source said. Despite being together for more than a year, only close friends and family know the details about their courtship, and the couple have not made public appearances together. ‘Keeping the public out of their relationship is the best chance they have for going the distance,’ the source said. 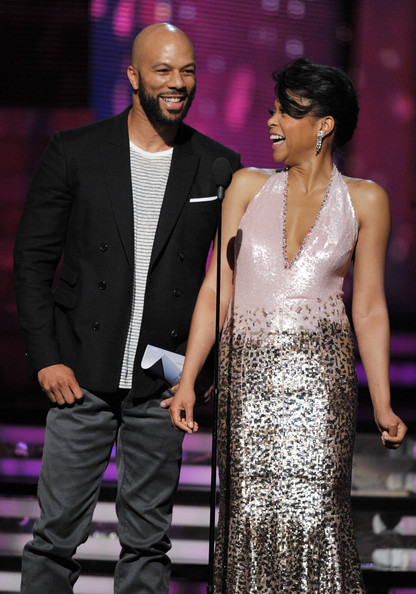 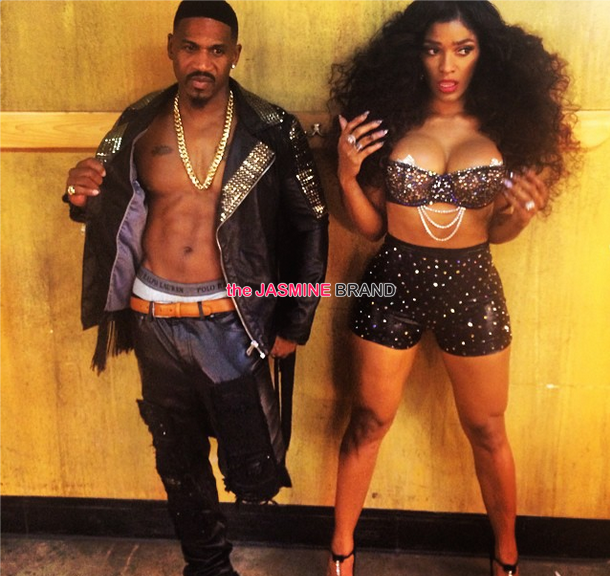 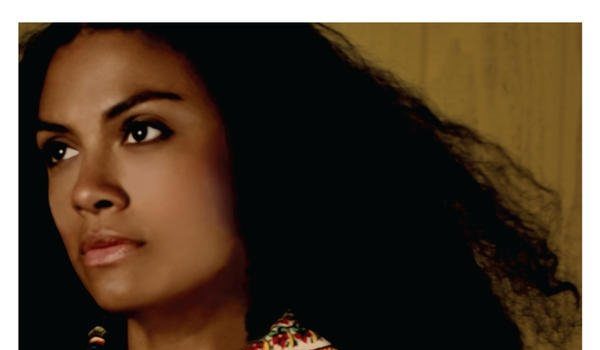