50’s criticism about Empire is no secret. Since the show’s debut, he’s said that he believes that it sorta-kinda mimicks ‘Power’ — the popular Starz series where he serves as an executive producer. Earlier this year, he told The Breakfast Club:

Anywho, folk from Empire’s camp have yet to respond. 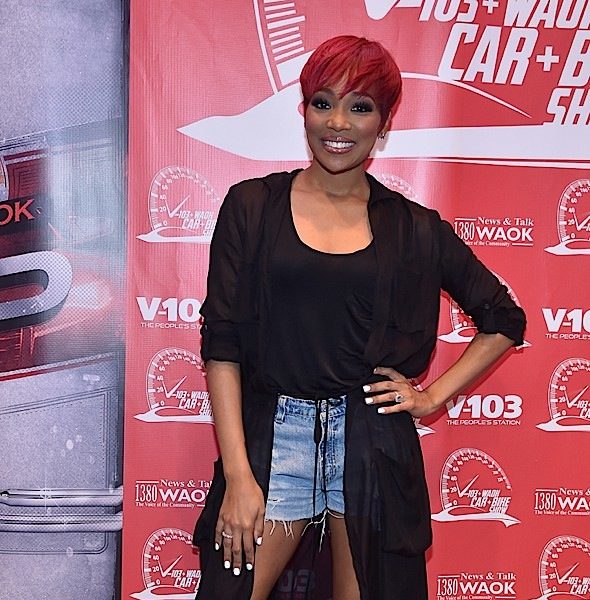 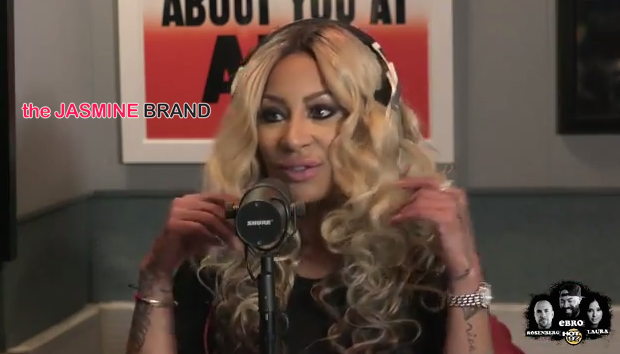 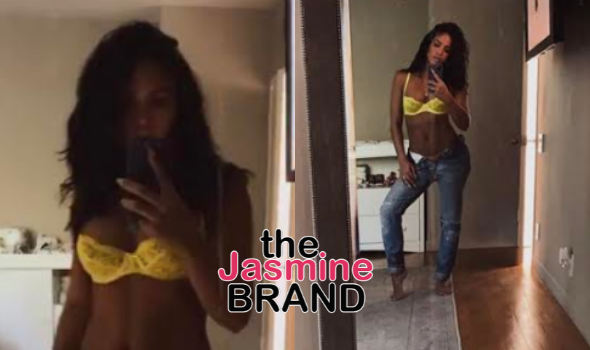 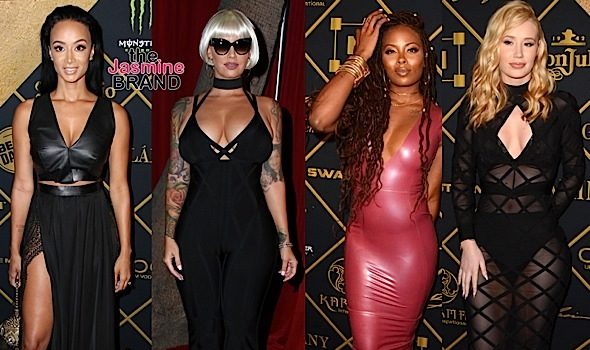 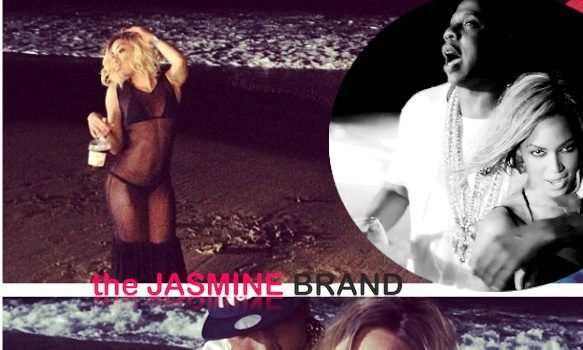