In a recent interview with the Grio, Keshia Knight-Pulliam weighs in on the Bill Cosby controversy. As you know, Pulliam worked with the legendary comedic for years on The Cosby Show. During the interview (where she discussed her role in Will to Love), she also defended the show’s legacy stating:

I can say that, based upon the people that continuously approach me and talk about how it’s profoundly impacted their lives, I don’t feel you can take that back.

You can’t take back the impact that it’s had on generations of kids, and it’s continuing to have such a positive impact on them. So I feel like the place that it has in people’s hearts is such a nostalgic part of childhood and beyond, it’s going to be difficult to take back those memories. 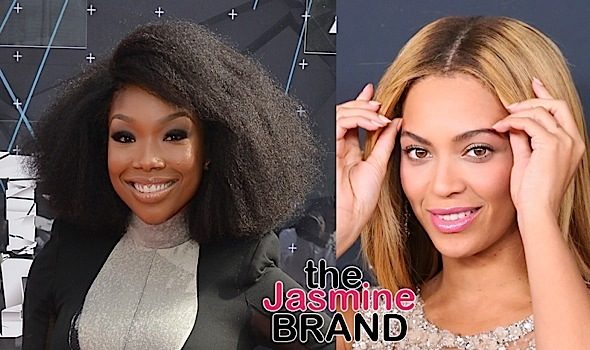 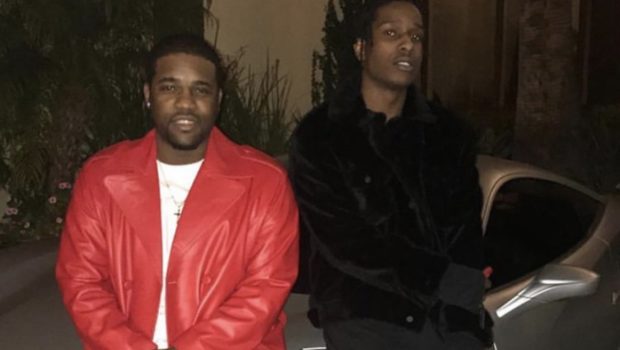